Going back to Those Gold Soundz: On the outside looking in 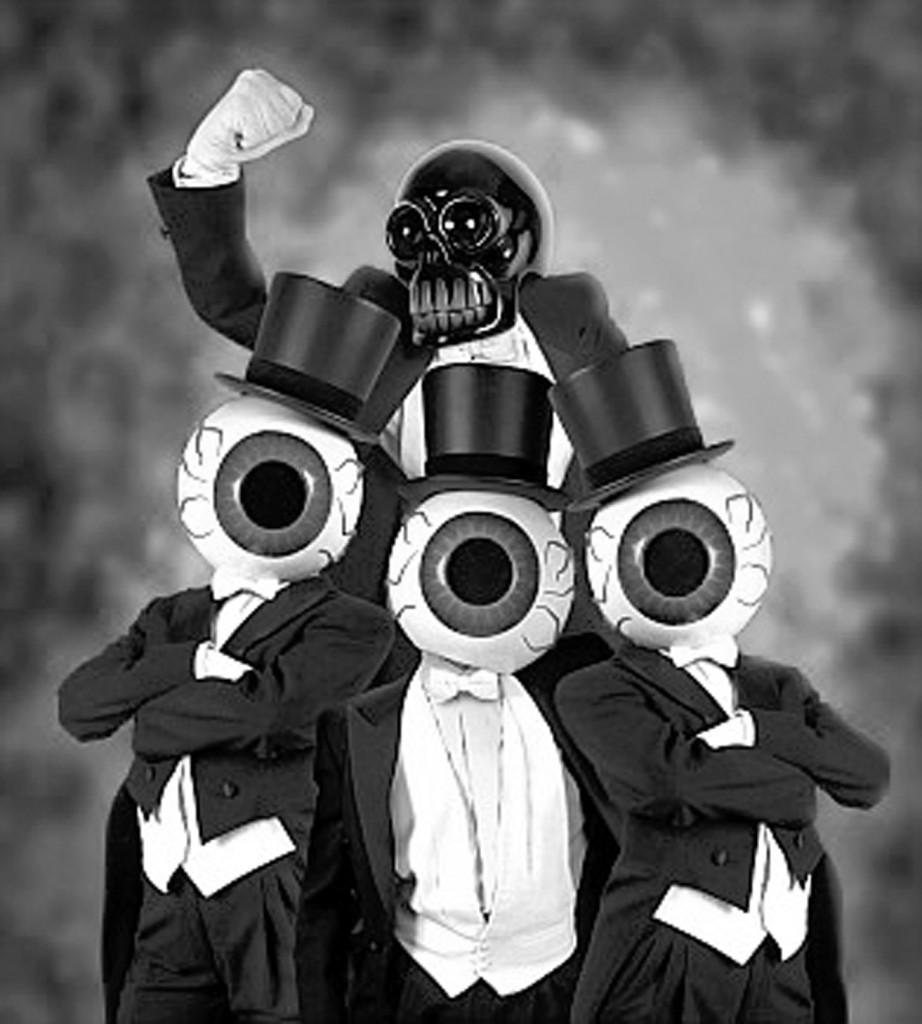 Are you tired of predictable, four-minute long pop songs? Have you grown ill of knowing exactly when we’ll be coming to the chorus now? Do you occasionally cringe when you know exactly when you’ll hear the same chorus, cut and pasted at the end of the song for the umpteenth time? Yes? Then, move on to the next set of questions!

Does the idea of three women completely untrained in any musical skill recording an album appeal to you? How about a schizophrenic man writing songs on a Casio keyboard about whatever pops into his head? Maybe the recordings of a man talking vividly and vulgarly in his sleep? No? Really? Well, all of these things appeal to me, and I’ll try and explain why.

After a while, even the best verse-chorus-verse songs about falling in and out of love begin to get mildly repetitive, and tonal consonance just begins to feel banal. This is where the outsiders come in to throw listeners through a loop in any number of fashions, from consciously deconstructing popular ‘60s hits into nightmarish skeletons of their former selves to unconsciously putting warped psyches on tape, in musical or non-musical means.

An outsider artist is any musician who consistently breaks popular music convention, knowingly or unknowingly, and although some of these artists manage to produce the least listenable music in history, it is also some of the most fascinating.

The best example of the conscious outsider artist is the Residents, a group of individuals who, in almost 40 years of activity, have never revealed their identities, preferring to disguise themselves in giant eyeball masks and tuxedos. Their music is frighteningly warped, yet strangely alluring, and often remarkably clever. One album of theirs consists of 40 songs, each one minute in length, since they decided no theme needed repetition. There’s a simple answer to the verse-chorus-verse problem!

Probably the most entertaining and fascinating unconscious outsider musician is Wesley Willis, a paranoid schizophrenic who wrote such gems as “Rock n Roll McDonalds,” “Birdman Kicked My Ass,” and “They Threw Me Out of Church.” His songs are clearly the work of an ill individual, and some may argue that using Willis’ music for entertainment is exploitive and damaging. Still, considering that Willis produced over fifty records in his brief lifetime and developed a loyal following, it’s just as easy to argue that his work is respected and loved as the unusual art that it is. I’m not sure if I can listen to more than ten songs in any one sitting, but sometimes the best things come in small doses.

There are a wide variety of outsider artists in the history of popular or unpopular music. The Shaggs, despite their complete incompetence in performance and songwriting, still managed to produce an alluring record, Philosophy of the World. Dion McGregor released an album of his sleep-induced rants. Singer-songwriter Daniel Johnston can hardly be considered an outsider anymore, given the accolades he’s received from artists like Sonic Youth and Tom Waits.

Are there still outsiders making music today? Of course there are! Delusional puppeteer and Tim and Eric regular released an excellent record in 2008, Public Access, which bore some resemblance to Willis’ work. Additionally, Cleveland has a young act taking cues from the mysterious nature of the Residents. Sloth, who dress in homemade costumes, are taking this city by storm with hits like “Bub” and “No Kitty No No Bad.”

So there are solutions to the generic four-minute long pop song. They may be scary and they may sound ugly at first, but if you’re as desperate as I often am to escape monotony, they’ll feel like a breath of fresh air. You just might need to look on the outside to find them.