Politics you should care about 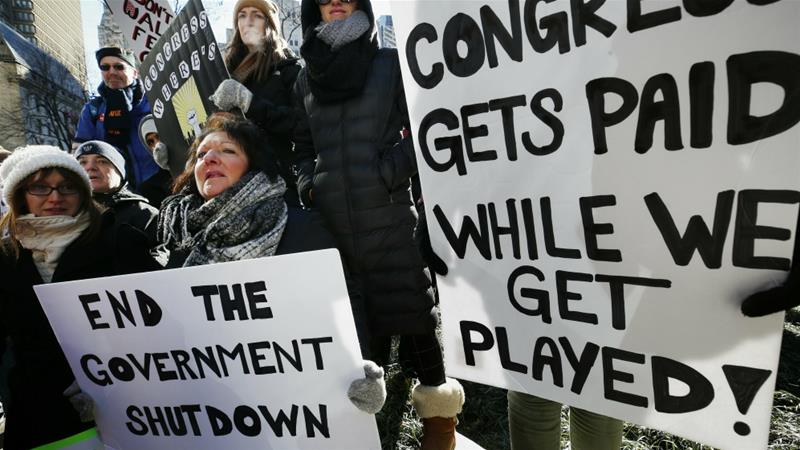 On Tuesday, the British Parliament voted on a proposed plan for the United Kingdom’s exit from the European Union. Put forth by Prime Minister Theresa May, it was supposed to be the finishing touch on what has been a prolonged separatist battle set off by 2016’s “Brexit” referendum.

Instead of imbuing the future with some certainty, now there is a chance that May could be gone by the end of the year. The vote for the plan ended 432-202 against, an unprecedented margin of defeat that is rarely seen in British Parliamentary proceedings. Members of both May’s Conservative Party and the Labor Party considered the plan ill-conceived and poorly constructed and that it would economically harm Britain more than it has been by the already drawn out exiting process.

After the vote, a number of Members of Parliament called for another vote of no-confidence, May’s second in two years. However, May managed to survive by a 19-vote margin.

The drawn-out nature of Brexit has already been politically and economically problematic and analysts are scrambling to resolve what comes next. It is unclear what the exact ramifications of Britain’s departure from the EU are, but most believe that it poses broad detrimental effects for both the regional and world economies. Paying close attention to how the U.K. government reconfigures its international role should be a priority for American citizens, whose own government has taken similarly hostile stances regarding trade unions such as the North American Free Trade Agreement and the Trans Pacific Partnership.

It would be surprising if you have not heard this by now, but the United States federal government has been shutdown since Dec. 21, 2018. It is the longest shutdown in the country’s history, and is the culmination of a year of political dysfunction.

After promising throughout his campaign that he would construct a wall along the border between Mexico and the U.S., President Donald Trump decided it was time to follow through on his plan. $5.7 billion was allocated in the 2019 budget for the wall, but Democrats immediately objected and indicated they would not support any budget that included funding for a wall. A stalemate ensued, along with numerous Twitter battles, and as of Jan. 16, 420,000 federal workers are working without pay.

It is difficult to see an end to this administrative disaster. Trump has only become more hostile toward his opponents across the aisle. Trump and Speaker of the House Nancy Pelosi have traded jabs on a number of occasions since his speech on primetime TV advocating for the wall. Neither party seems interested in wavering, and it is difficult to see a feasible route to ending the shutdown unless one side sacrifices getting exactly what they want.

The Democrats have shown more resolve in finding a compromise. Bipartisan efforts to keep the government open failed, as Trump repeatedly changed his position on proposed budgets and made cooperation nearly impossible. He has walked out of meetings, made blatantly false statements on Twitter and made references to the shutdown lasting for years. Trump’s unpresidential behavior has crippled a number of federal agencies necessary for keeping the country stable. The Travel Security Agency and the Internal Revenue Service are both struggling to keep up with the country’s needs, with the latter having to recall 46,000 furloughed workers to work without pay because of tax filing season.

Trump continues to claim that the wall is essential to the safety of American citizens. Majority leader Mitch McConnell has indicated that Senate Republicans will not support any bill lacking President Trump’s approval, which means a follow-up story could be due in April.