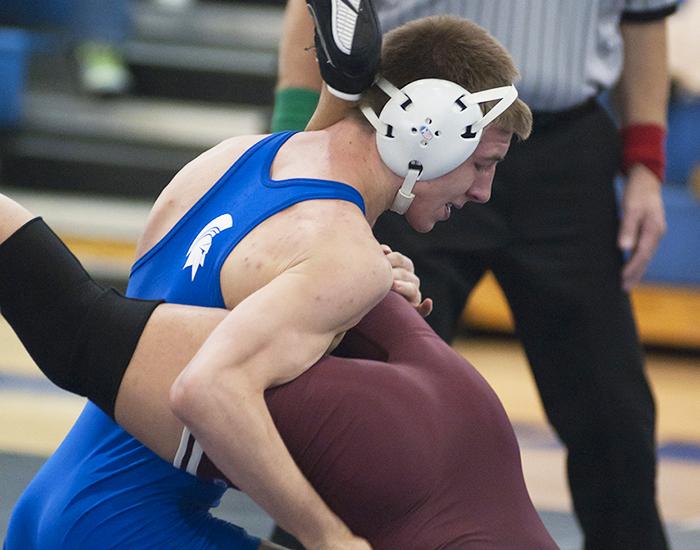 In his first collegiate action, the first-year Spartan opened the day with a pin at the 2:01 mark versus Anthony Spallone of SUNY-Oswego before losing to Dan Graff of SUNY-Oneonta by decision, 9-6.

Bouncing back in the consolation bracket, Sullivan defeated both Zach Rahl of Worcester Polytechnic Institute (9-7) and Keonmin Hwang of Wesleyan University by a 5-2 decision before advancing to the next round via medical forfeit. However, Sullivan fell to Sean Sercu of RIT in the following round by a pin at the 3:57 mark.

The Spartans have a week off from competition before hosting local rival Baldwin Wallace University at Horsburgh Gymnasium on Saturday, Dec. 8 for a 1 p.m. dual match.