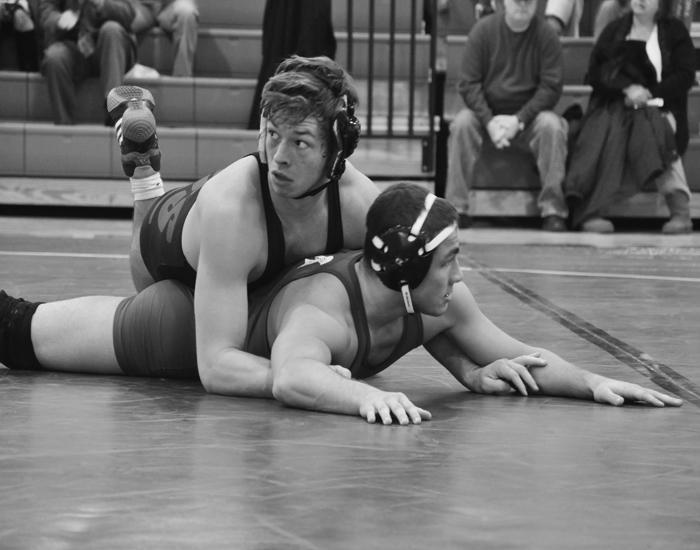 Unlike most students, the Case Western Reserve University wrestling team has been busy training and competing all winter. After two tournament appearances in Florida and Pennsylvania over the break, the Spartans returned home to host the National Wrestling Coaches Association No. 16 Mount Union this past Saturday, Jan. 21. Mount Union won the matchup 44-5, dropping the winless Spartans to 0-7 on the season.

Before the Spartans took on the Purple Raiders, they escaped the cold and spent a weekend in Fort Lauderdale over winter break, competing at the Citrus Invitational Dec. 29-30. The 14¬th-place finish came with several highlights, including the return of senior All-American Isaac Dukes. Dukes recorded a 2-2 record over the tournament, including a pin. Two weekends ago, the Spartans competed at the Lycoming Duals in Lycoming, Pa. Although CWRU lost all four dual matchups over the weekend, the seniors recorded several big wins. Senior captain Cale Harter went a perfect 4-0, and senior captain Kyle Weaver won three matches.

The return to Cleveland brought the Spartan wrestlers and their fans into Horsburgh Gymnasium. The quick meeting featured several forfeits and pins. The action skipped over the 125 lb. weight class with a double forfeit, going straight to a match between Dan Hoberney of Mount Union and sophomore Frank Hu. Hu was pinned in 2:36. After another forfeit in the 141 lb. weight class, CWRU recorded its first team points with a strong performance from Dukes in the 157 lb. weight class. Dukes dominated the entire match, defeating Mount’s Tyler Johnston by a tech fall of 19-3.

Perhaps the most exciting match of the afternoon came in the 164 lb. weight class, in which Weaver went up against the Raiders’ John Piechuta. Piechuta held control on top, but Weaver kept the score close with several key escapes. The crowd became very active as Weaver and Piechuta brought the match into the third period. At the end of regulation, it was all tied up 10-10. At the beginning of the sudden victory period, Piechuta got the quick score to gain the decision 12-10.

This weekend, the Spartans will travel to the Pete Wilson Invitational, hosted by Wheaton College. The tournament will be their last competition before the UAA Championships on Feb. 11.