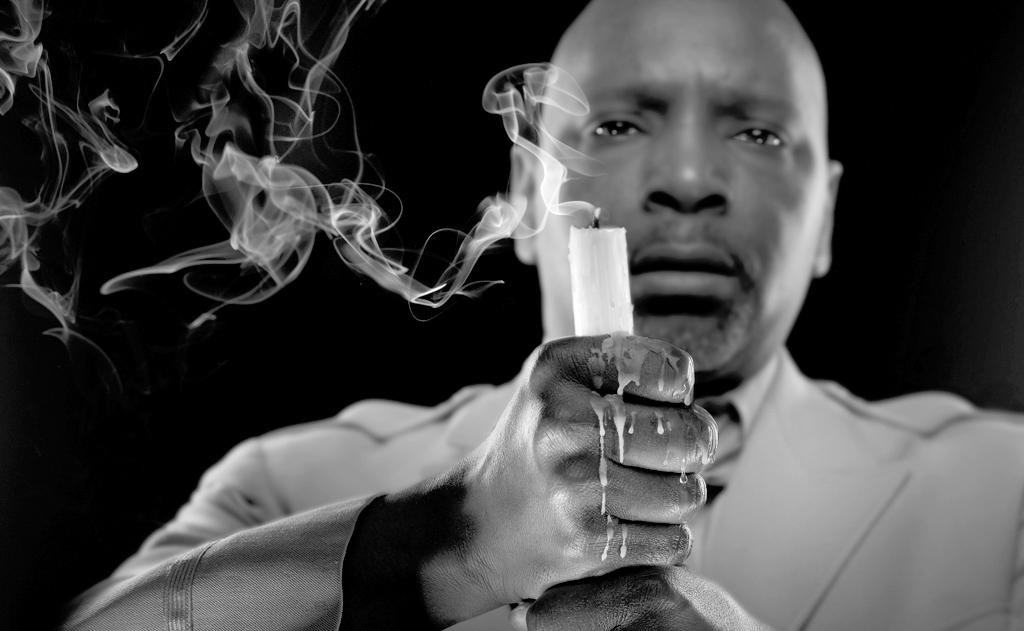 This year’s season at the Great Lakes Theater Festival will feature four classic works of drama at the Hanna Theater, beginning later this month with a production of William Shakespeare’s Othello. Considered one of the Bard’s greatest tragedies, it will be performed in repertory (featuring many of the same cast members) with Oscar Wilde’s An Ideal Husband starting October 1.

As a repertory theater, GLTF traditionally handles all of its productions in the same regard; the company remains largely the same for months or even years while different shows cycle through the stage. This gives these actors and actresses the chance to explore many different roles in a short period of time, and develops a firm camaraderie among the cast. They alternate performances throughout the week during the run of each, a production style that is both fascinating and extremely challenging.

Othello, under the direction of Risa Brainin, will begin its run on September 24, opening the season proper for Great Lakes. One of Shakespeare’s most psychologically invigorating thrillers, Othello pits the title character, a general in the Venetian army, against his deputy Iago, who attempts to bring down the former by questioning his wife Desdemona’s fidelity.

James Weaver, a junior at Baldwin-Wallace College who landed an ensemble role in the production, speaks on the difficulties of performing as a student: “Making time for the six-day-a-week rehearsal schedule while still balancing my pre-law and political science course load at BW has been a challenge but my professors have been very understanding of the opportunity.” According to Weaver, the production ran for several weeks at a company in Idaho before coming to Cleveland, and while the majority of the cast came back with the show, what few roles they couldn’t retain GLTF had to audition here on site. This is how he became involved with the company.

Later this year, December 3 – 23, Great Lakes will run a production of Charles Dickens’ A Christmas Carol, a holiday tradition for the Festival. Next semester GLTF will present The Complete Works of William Shakespeare (Abridged), a hilarious spoof on Shakespeare’s many works by Adam Long, Daniel Singer, and Jess Winfield between the dates of March 11 and 27. Following this, Great Lakes will present another Shakespeare work, the comedic Two Gentlemen of Verona from April 8 until the 23.

All performances take place at the Hanna Theater in downtown Cleveland at E.14th Street, a wonderfully intimate space that is perfect for the sort of drama that GLTF presents. They will continue their Experience Enhancement Series, designed to augment patrons’ involvement, with several weekly events. These include Salon Thursdays, described as pre-show discussions/presentations, Happy Hour Fridays featuring drinks and hors d’oeuvres 90 minutes preceding the show, Nightcap Night Saturdays, which feature drinks and musical entertainment until 90 minutes after the show, and Ice Cream Social Sundays, a London tradition brought Stateside.

This season looks to be a promising one for Great Lakes Theater Festival, as it looks back to Shakespeare for inspiration in both traditional and modern forms. Those with a penchant for the dramatic looking for something to do on the weekends can easily take in a quality show at the Hanna Theater.