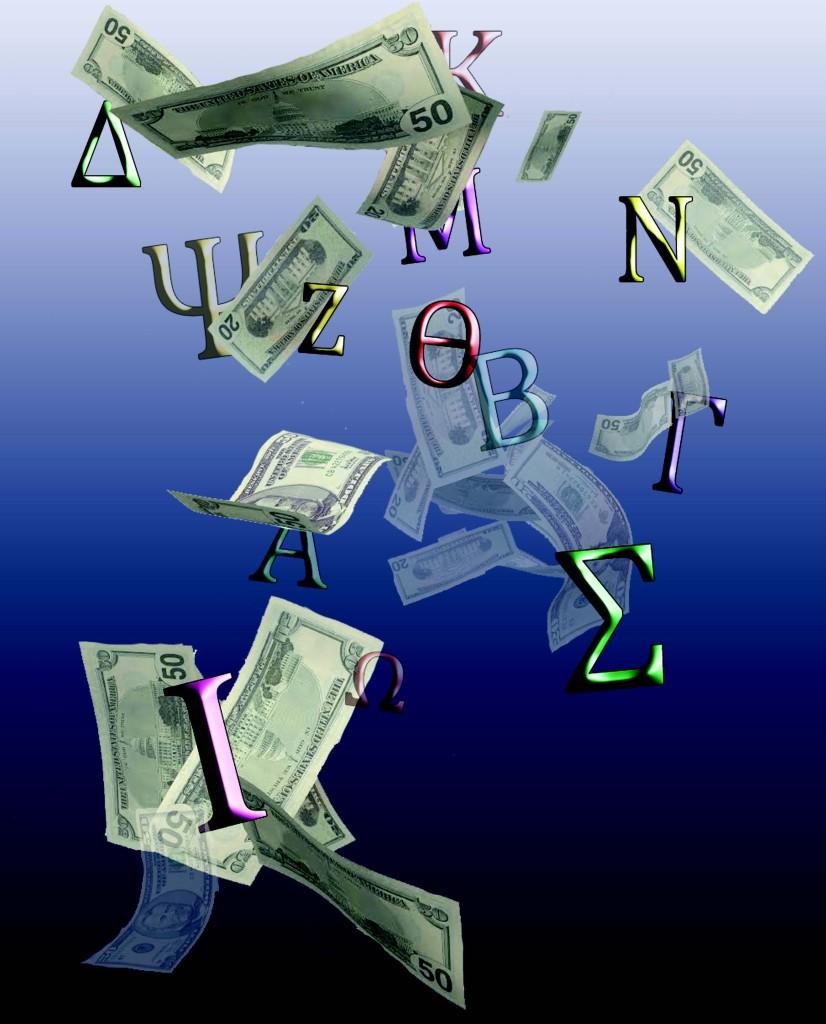 After a transition of power within Greek Life, the new executive boards of the Interfraternity Council and Panhellenic Council found a $50,000 rollover accumulated over an unknown period of time. It was uncovered earlier this semester during an internal audit.

The rollover was comprised of unused funds from previous semesters. As of now, the exact sources cannot be pinpointed; IFC president John Kane attributes this to discrepancies in past Greek Life financial records.

The money will be divided between a variety of campus initiatives. About $5000 of the funds will be allocated to the continued partnership between Greek Life and the athletic department. One idea for the partnership is to provide free, catered food at a double-header baseball and softball game for students in attendance.

“After the games are over we hope to have a concert co-sponsored with UPB open to all students as well,” Kane explained. “We will also look at doing a similarly large event in the fall as well for two other sports teams.”

In addition, several thousand dollars is to be ear-marked for the purchase and installation of televisions in Greek Life housing, for the display of information similar to the units currently found in residence halls. The televisions will scroll upcoming campus Greek Life and non-Greek Life events.

The remaining money will go to a recruitment seminar to aid in the creation of more sustainable chapters, furnishings for the Greek Life office in the new student center, and the 175th Greek anniversary event.

Mark Starr, the director of Greek Life, explained, “We envision special projects to be major one-time expenditures for something to benefit the Greek and/or larger campus community.”

“It is the goal of the councils and of our office to make sure that the students’ money continues to be spent in a responsible manner,” he continued in reference to potential student discontent over the rollover. Greek Life also said in a statement that the majority of the money will be spent over the course of the next semester.

Glenn Nicholls, the vice president for student affairs, discussed preventive measures being taken to prevent large rollovers in the future.

“To prevent a repetition in the future, John Kane and [vice president of finance for IFC] Matt Keen have been working with staff in Greek Life to install a better internal accounting system,” Nicholls said.

“John, Matt, and other members of IFC are to be commended for identifying the issue, being transparent with the Student Executive Council and staff, and readily embracing safeguards for the future.”

The news of the Greek Life rollover comes only a few weeks after the Undergraduate Student Government (USG) announced its own $55,000 rollover. As a result of this rollover, USG allocated $25,000 to a Student Life Improvement Grant.

In reference to this, Nicholls said, “The major portion of the USG allocation from the student activity fee is used to fund recognized student organizations, and funds are allocated to those organizations by USG based on proposed budgets. If an organization or many organizations use less than their allocated budget, the result is an unspent amount that rolls over.”

“Given the number of student organizations involved and controls to prevent any group from over expending USG allocated funds, some level of rollover is inevitable and this semester was larger than normal,” he added.

“The prudent thing for USG to do is to either make those funds available to recognized groups in the next semester, initiate an appropriate incentive program like the Student Life Improvement Grants, or a combination of the two. In each of these cases the funds are being used properly.”