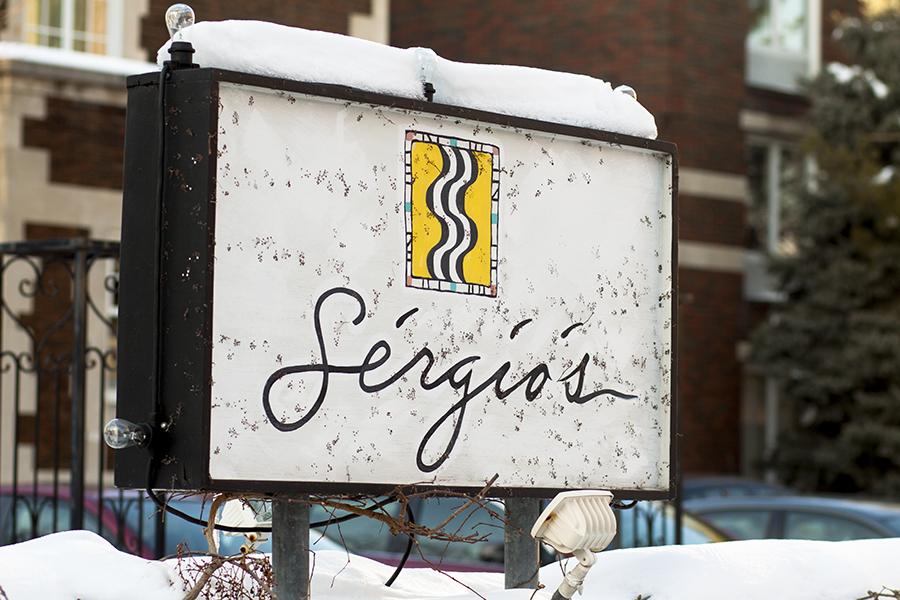 Jonathon and Amelia Sawyer have friends in online places.

Jonathon, the award-winning chef and business owner of Greenhouse Tavern, and his wife Amelia, the publicist and social media director, are planning on setting up shop right here in University Square. The building formerly known as Sergio’s will renovate into an Italian restaurant called Trentina this spring and will open in May, thanks to support from Kickstarter.com

Kickstarter is known to create cool ideas from creative minds. Previously, Case Western Reserve University students funded a few projects with the help of generous donors. This project is no exception. In less than two weeks, the Sawyers have already raised over $32,500 in spite of only asking for $21,999 by March 2. In fact, some anonymous donations contributed the most, more than $10,000 collectively. The bulk of the donations will be geared towards the needs for opening Trentina, and the rest of the money will buy new pizza ovens and cover the restaurant’s campaign expenses.

Jon’s success, either in finding funds or owning great eateries, comes from his experience. He studied culinary arts in Miami, and then practiced these arts in New York. He traveled around the world, starred in numerous culinary TV shows, and—being a man who believes in going green and going local—opened four restaurants with his wife in Cleveland. With the couple being joint business partners, it is natural to wonder about Amelia’s culinary experience.

“Zero. I’m just married to a chef!” she says, but her experience as an event planner helped contribute to the openings and sustainment of their businesses.

The Sawyers were inspired to create the new restaurant while on a trip in Italy. Jonathon noticed that the cuisine in Trentino-Alto Adige was similar to foods Clevelanders often whip up. The different combinations got the couple thinking about creating a new restaurant where they plan to cultivate and capitalize on the odd similarities that produce a new taste, like “sauerkraut and buckwheat, and apples and trout.”

Both of the Sawyers value the immediacy and influence that technology can give to any business owner. Amelia has a blog on chefswidow.com and a Pinterest account. She also donates to funds on Kickstarter often, which is how she got the idea of funding their newest restaurant.

You can find videos of Jonathon cooking on YouTube, along with a comedic sketch about his journey to finding what he claimed to be the best noodles in the world (which were in Cleveland, of course). He always works on new recipes, and he constantly updates his Twitter followers with tantalizing pictures of freshly cooked food.

“I knew it was in the Rustbelt area, but I didn’t know it had vegan options. The menu looks delicious. My girlfriend and I will be going next week,” he says. You can probably expect to hear many more people planning to save the date for a visit to Trentina soon.

Internet testimonials about the Sawyers promote positive dialogue from potential consumers. The couple’s goal is to connect with the community by offering rewards for all the donations they receive. They range from Trentina T-shirts to cooking lessons from Jonathon, and are available according to the amount donated. There will also be a special chandelier hanging in Trentina, with each bead representing a donor who helped to pay for it.

Once the new restaurant is complete, it may be the last for the Sawyers…at least in Cleveland. The couple has set their sights on Columbus as another place to take their fresh new recipes. You can find more information about the couple and their restaurants at jonathonsawyer.com.