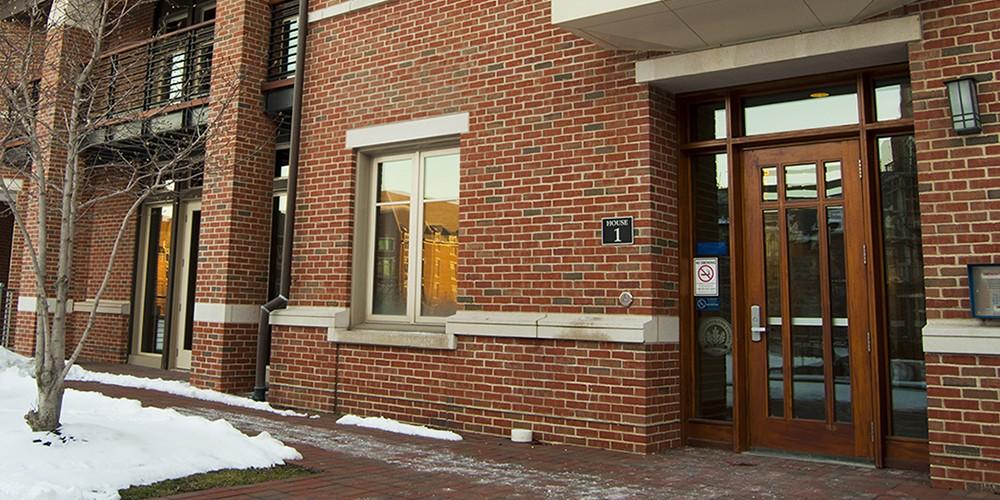 The number of students in incoming classes has significantly increased in the past two years, and if Case Western Reserve University keeps its current national ranking or moves up a notch or two, it should be safe to assume that there is no going back to class sizes similar to those of current junior and senior classes. There is no doubt that the growing popularity of CWRU is welcomed with open arms by everyone. But along with it come a number of other issues that could prove problematic, the most pressing being housing.

What’s worrying is that as of now, CWRU doesn’t seem to have an official, finalized strategy for accommodating its students in all of the campus residence halls. And yet, first- and second-year students are required to live in the north and south residential villages and upperclassmen are often tied to living on campus through their financial aid packages. In fact, the university encourages on-campus living as it is thought to improve the students’ overall performance.

So far, the university only has plans to move people around in order to provide housing for all the students who have to or want to live on campus. One of the plans involves emptying Taplin house of its current occupants, students of Cleveland Institute of Art. These students will be moved to a new residential building that is currently under construction. With the CIA students moved elsewhere, CWRU hopes to fit all first-year students in the North Residential Village, return Clarke house back to second-year students, and release House 1 in the Village back to the use of upperclassmen. But this is exactly where the problem lies: these are all hopes. It only implies that CWRU has made an interim decision. Instead, there should be a plan that would secure housing for CWRU students for more than just one academic year at a time. If the university continues growing at a similar rate, it could possibly face a housing crisis in the next five to 10 years unless it creates a sustainable housing strategy for the long term.

The university could also improve its means to communicate its plans to the students. As of now, all students receive a housing newsletter in the fall which explains the housing options for the following academic year. This is the only way one can stay updated on the housing situation, as far as a regular CWRU student is concerned, and despite the best efforts of the Residence Hall Association to keep students informed. In addition, a yearly newsletter is only enough to inform students about the housing arrangement for one year. It does not communicate whether the university is actually on its way to stabilize the housing situation. It’s not fair to keep students in the dark and inform them only at the last minute whether they will be able to live in the residence hall of their choice the following year or not.

Whether it’s building new residence halls or loosening the policies, whether stated or unofficial, that tie upperclassmen’s financial aid packages to on-campus housing, or removing the requirement to live on campus for first and second-year students, there should be a definite plan in the works that would resolve the looming housing problem in the long run. The fact that CWRU can only “hope” to move students around every year is indeed an issue. CWRU cannot continue encouraging on-campus living (and requiring it for first- and second-year students) and simultaneously expect that it can accommodate class sizes of over 1,000 students in the residence halls and university-owned apartments. More importantly, the university officials cannot simply wait, fingers crossed, to see whether there will be enough space for future generations. There needs to be a definite plan, and it needs to be clearly communicated to students. We all want our university to grow, but let’s make sure that the future generations will also have a roof over their heads.

The editorial opinion takes a stand on a select campus issue that The Observer’s board of directors, the executive committee of the editorial board, considers relevant and consequently should be brought to the attention of the Case Western Reserve University community. The board consists of the executive editor and publisher, director of design, director of web and multimedia, director of print, director of business and marketing, and opinion editor. A member of the board meets with students, staff, faculty or any other persons who the board considers to be a subject matter expert. The board will then decide what stance to take on the issue, or if there are disagreements among the members, communicate them in the editorial. The meetings with interviewees occur off the record; no person will be directly quoted or referred to by their name. The editorial opinion does not in any way influence the work of the editors, reporters and staff of The Observer, nor does it represent the opinions of those interviewed for it.