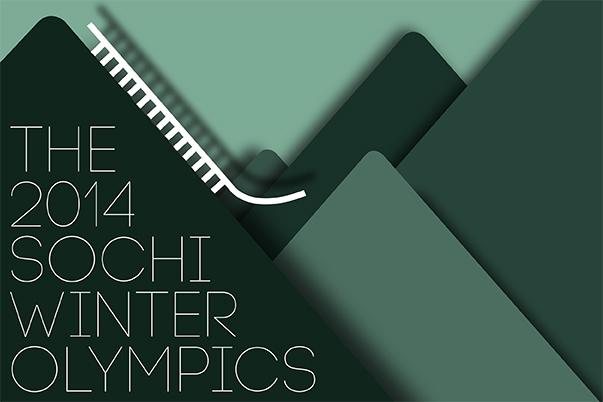 The Olympics provide a stage for many less well-known events which can help catapult athletes to international fame, but can also lead to a confusing viewing experience for those who aren’t familiar with the structure of the events. We have devised a fool-proof system to link your personal interests with the Olympic event that fits you best. Be sure to follow your local team as they strive to obtain success on this international stage.

The Winter Olympics are set to kick off in Sochi, Russia on Friday as international athletes gather in the resort town to compete for gold. These games have recently been marred with a number of ethical, political and engineering questions posed by the international community. U.S. President Barack Obama skirted involvement with the events by sending an Olympic delegation as opposed to attending the ceremonies himself.

Many members of the visiting teams and journalism corps have expressed frustration with the policies and the limits Russia places on personal expression. These concerns have also contributed to the questions of safety for visitors during the games. The geographical area tends to be at a higher risk for terrorist attacks and quick development of the infrastructure has left security forces reeling to catch up and prepare for the drastic increase in population.

Another safety issue which has come to light is the conditions of the actual courses for the outdoor events. The Rosa Khutor Extreme Park which hosts the snowboard slopestyle event has been blamed for multiple injuries, including a wrist injury which caused U.S. medal-hopeful Shaun White to withdraw from the competition.

With the swirling controversies, the country of Russia and Olympic committees are hoping for a safe and friendly event.