Have we stopped evolving? 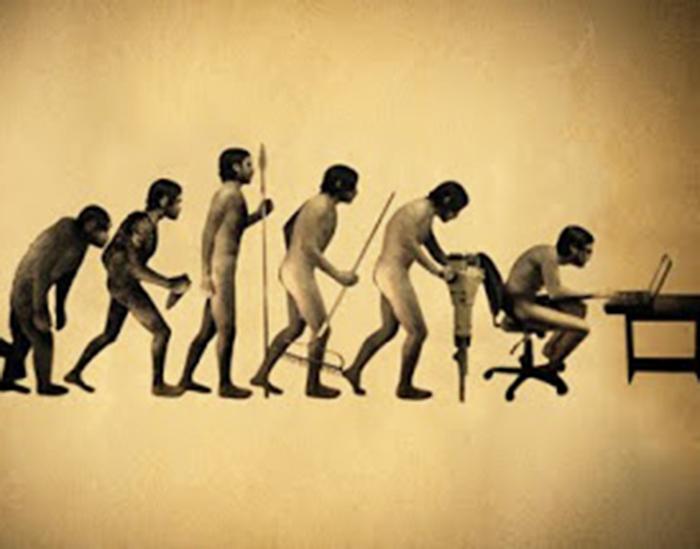 The ability of our mind to explore complex situations and environments keeps me on my toes; it creates a desire to learn more about the ever-expanding world.

What if, however, I told you that we as a species have been getting dumber for thousands of years? What if I said that we are going away from our human potential and becoming less capable as a species? Most individuals would laugh at that proposition, pointing to the Einsteins and Hawkings of our time. But I find the thought intriguing, holding its own glimmer of truth.

Gerald Crabtree, a researcher at Stanford University, uses history and science to argue that, as human beings, we may have stopped evolving. Before humans went into farming, the most common way to acquire food was through hunting and gathering. This required many adaptive behaviors from a spatial perspective, and tasks such as building shelters and hunting required constant evolution. This resulted in our brain growing almost exponentially over time, dealing with challenge after challenge.

The minute farming came into play, however, the brain started to idle. The need to evolve for the sake of survival became obsolete. Most adaption thereafter consisted in creation of more specialized niches and desires rather than survival. Vast ideologies emerged in terms of governing structures, religions, and so on. Wars developed over ideologies, and farming communities fought to look better in the eyes of their followers.

Perhaps the evolution that exists today comes from the process of specialization rather than survival. The Einsteins of our day explore one topic so thoroughly that they reveal marvels unheard of by man.

I don’t know if I agree with Crabtree’s opinion completely. I find the notion that evolution is based on survival extinct alone, and ever since survival became much simpler due to farming our human evolution has slowed, hard to swallow. Perhaps what we improve about the human race isn’t survival, but evolving how we currently live can still be invaluable to how we operate as a species. Reinventing the land around us allows humans to reinvent strategies for surviving the eventual terror of the cosmos. Perhaps survival isn’t crucial in nations such as the United States now – perhaps the prosperity we experience today is unprecedented – but nothing good lasts forever. Humans must be ready for strife, and science holds one key to battling the unknown that is ahead.

Join me next time as we continue to explore the weird of our universe. Through the vast monuments erected by mankind to the peculiar discovery of scientific phenomena, there is plenty left to discover around us.