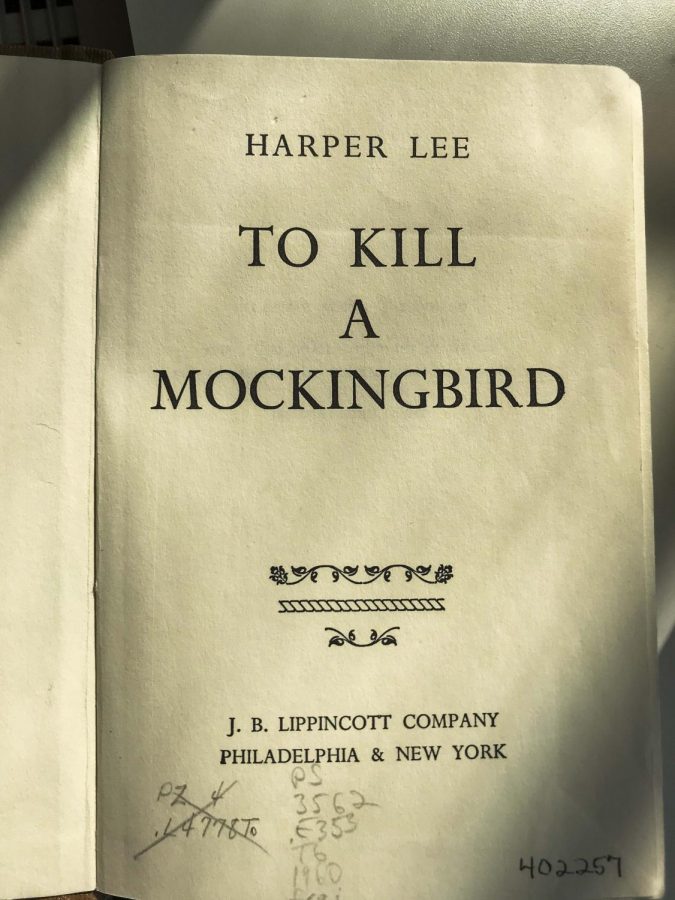 The Laura and Alvin Siegal Lifelong Learning Program is set to offer a course on Harper Lee's "To Kill A Mockingbird" this May. In addition to undergraduate students, the course is open to the public in hopes of educating a broader demographic on books which are banned from some schools.

In early 2018, a public school district in Minnesota banned the books “To Kill a Mockingbird” and “The Adventures of Huckleberry Finn” from their English curriculum. Students persistently complained that the books’ racial themes and use of certain words made them uncomfortable, so the superintendents felt that removal was the only appropriate action.

Case Western Reserve University is offering a summer course called “To Ban a Mockingbird” through the Siegal Lifelong Learning Program. An office which provides non-credit courses mostly taken by retirees, the program is dedicated to the concept of a “lifetime of learning.” Aside from these types of courses, which are categorized as “personal enrichment,” the program offers bootcamps on analytics and programming. Since these courses are not for credit, even timely courses like “To Ban a Mockingbird” will often be overlooked by students. However, the Editorial Board encourages all members of the campus community to take advantage of this opportunity.

“To Kill a Mockingbird” is regarded as an American classic, for good reason. Its discussion of race in 1930s America acts almost as a time capsule, a glimpse into the tensions and prejudices of the era. It employs honest language, including a slur that many cite as the reason for their discomfort with the novel. But most critically, it doesn’t attempt to circumvent reality.

When we shy away from these types of novels, we’re being actively dishonest to ourselves. One of the most common, unspoken societal misconceptions is that racism “ended” in the 1960s. We can find this notion to be fundamentally incorrect in modern America. Last week, for example, police improperly arrested two Black men at a Starbucks in Philadelphia for trespassing, even though they were just sitting at a table. A few days prior, a homeowner in Rochester, NY shot at a Black teenager who knocked on his door to ask for directions.

Closer to home, Councilman Kevin Conwell, a Black man, was stopped by CWRU police while walking through campus just a few weeks ago.

With a campus which has a propensity for apathy, we can’t afford to be unrealistic. This is especially true given the post-truth state of politics and media, where phrases such as “alternative facts” have emerged from the ether. It’s true that on this campus we encourage “dialogues” and “start conversations.” But these often exist in an echo chamber, where people will either just hear what they agree with, or worse, only listen for what they want.

These books are essential to preserving the authenticity of American experience, and offering a course on them reinforces their effective power. Given that the course is being primarily taken by retirees and adults who have not read “To Kill a Mockingbird” since high school, it’s clear that they wish to revisit their pasts but in a new context. Not for the sake of credit, but for the credit of education.

The Siegel Lifelong Learning Program provides non-credit education opportunities for residents of the Northeast Ohio area. For more information about the program, visit its website.