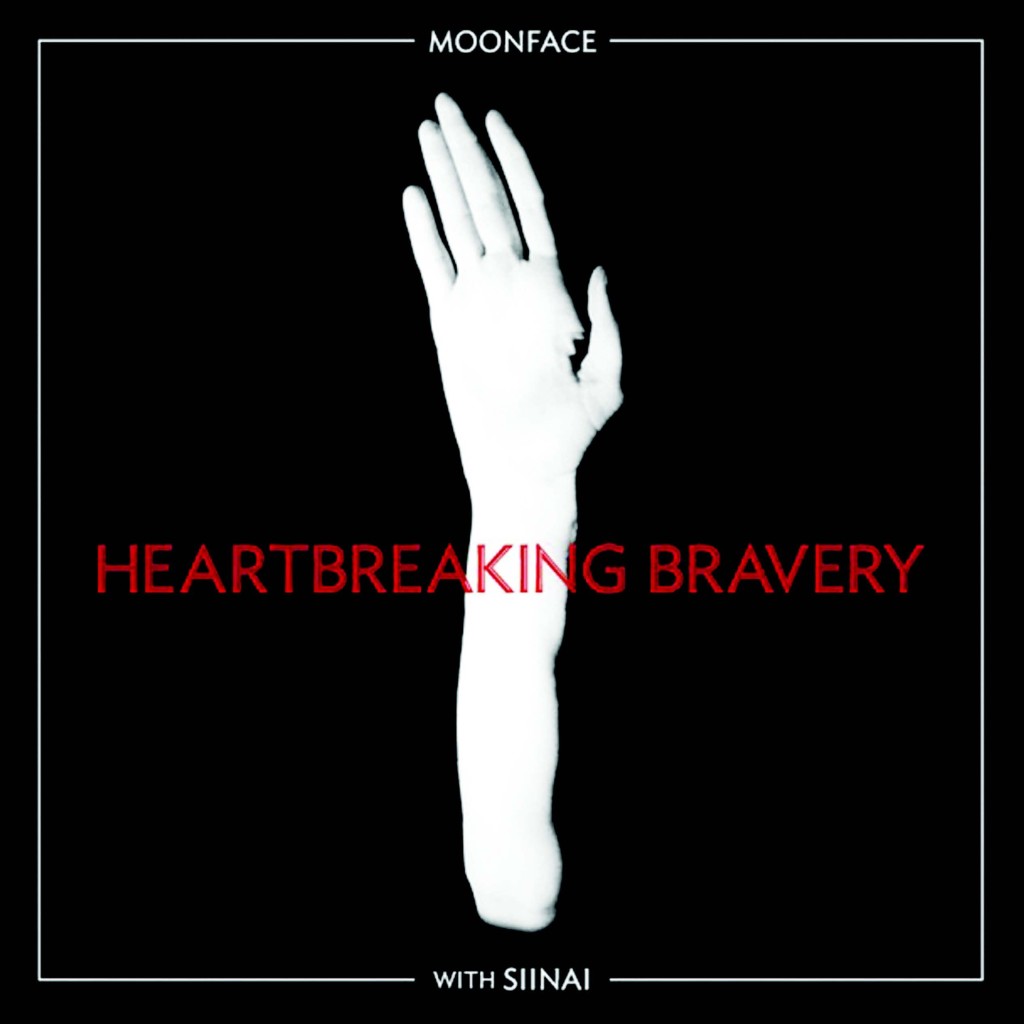 Spencer Krug is not an easy man to write about. Krug is half of the songwriting team behind the phenomenal Wolf Parade, the leader of the almost as excellent Sunset Rubdown, and a member of indie super-group Swan Lake, and he also does time in Frog Eyes. Wolf Parade’s debut album Apologies to the Queen Mary is a personal favorite of mine, and Sunset Rubdown’s Dragonslayer also places highly on my all-time favorites list. Krug is immensely talented and seems endlessly prolific. While it may be unfortunate or unreasonable, I have high expectations when it comes to Mr. Krug.

This leads us to Moonface, Krug’s recently adopted moniker for releasing solo work. The purpose of operating under a new name is to release music without the high expectations that come with a Wolf Parade or Sunset Rubdown release (in addition, Wolf Parade broke up last year).

Moonface has seen Krug try new and different musical styles. Moonface’s descriptively titled 2011 album Organ Music Not Vibraphone Like I’d Hoped was a standout album of the year. The album featured Krug and his signature voice over sparse organs and synths. Although Organ Music only has five songs, it clocks in at nearly 40 minutes. With the stretched-out songs and the dominance of synth, the album was a departure from the Spencer Krug of Wolf Parade, Sunset Rubdown, et al.

Finally we arrive at the newest Moonface release, which will be out next week on indie powerhouse Jagjaguwar. Heartbreaking Bravery is a collaboration with Finnish prog-rock band Siinai. Because Moonface is a catch-all name for any music Krug wants to release, it was unpredictable what listeners could expect stylistically. Unfortunately, the album sits in an awkward middle ground that makes it a disappointment.

The slower, almost droning tempo is similar to tracks on Organ Music, but the instrumentals are now played by Siinai on guitars and are backed by more traditional rock-band instruments, instead of Krug writing and playing organ arrangements by himself. As a result, the album never quite feels like it knows what it wants to be. It’s not enough of a departure in the way Organ Music was for me to say “Well, he wants to try something new and go in a different direction.”

As a whole, Heartbreaking Bravery feels a little directionless and lost. A fast-paced track like “I’m Not the Phoenix Yet” is stuck between the much slower and softer “Quickfire, I Tried” and the droning instrumental “10,000 Scorpions.” The sequencing of the last three songs is particularly baffling – the slow-paced, building, seven-and-a-half-minute “Headed For The Door” is followed by the upbeat, pounding “Teary Eyes And Bloody Lips,” which clocks in at under three minutes (and is incidentally one of my favorite Spencer Krug tracks). Then the album closes on another much slower number.