All images courtesy of WikiCommons.

2021 has already been an eventful year for the music industry. From musician deaths, to corporate buy-outs, to re-recordings, so much has happened that it’s been hard to keep track of. Fortunately, my listening habits have kept up with the news events as they’ve happened, making my most-played tracks of the year a decent chronicle of everything that’s occurred. During all my hours of organic chemistry studying, I suppose these tracks have helped me process the latest breaking news without actively stewing on it. So let’s take a look at what I’ve been listening to as we explore some of the biggest music stories of the year.

“Be My Baby” – The Ronettes 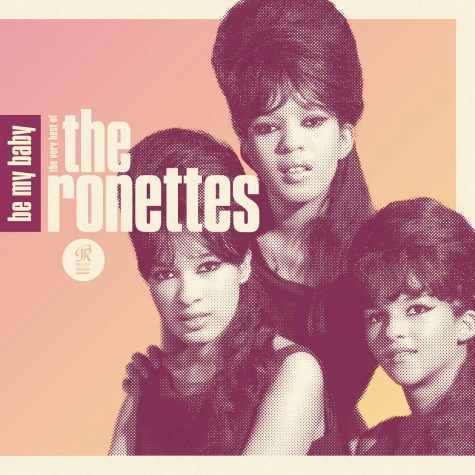 This year kicked off with the death of Phil Spector, an atrocious human being and convicted murderer who also produced some of the most groundbreaking music of the 20th century. With his innovative “Wall of Sound” technique, he changed the artistic focus from simply what was being played, to how it was being delivered to the audience, resulting in a dense aesthetic to create a fuller tone. One track he produced, “Be My Baby” by The Ronettes, is a perfect example, with Spector layering vocal and instrumental tracks on top of each other in a way never seen before. It’s just too bad that when he married the lead singer of the girl group, Veronica “Ronnie” Bennett, that he psychologically and emotionally abused her, threatening to kill her several times, surrounding their house with barbed wire and taking away her shoes to prevent her from escaping.

“Stop! In the Name of Love” – The Supremes 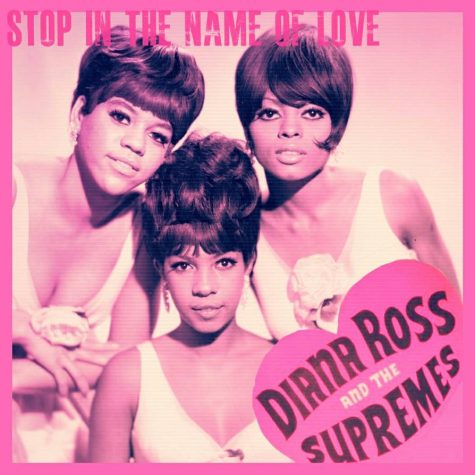 Another uber-influential girl group from the ‘60s is The Supremes, a singing trio that represented Motown at its height and broke R&B into mainstream popularity. Unfortunately, one of the three founding members of the group, Mary Wilson, died earlier this month at the age of 76. In remembrance of her, and in recognition of the group’s musical talents, I found myself drawn to one of their many number-one hits, “Stop! In the Name of Love,” an energetic tune featuring the quintessential passionate vocals the group was known for. From Diana Ross’s lead singing to Mary Wilson and Florence Ballard’s backing vocals, each piece melds together in a tune that compares a pleading girlfriend to a police officer. 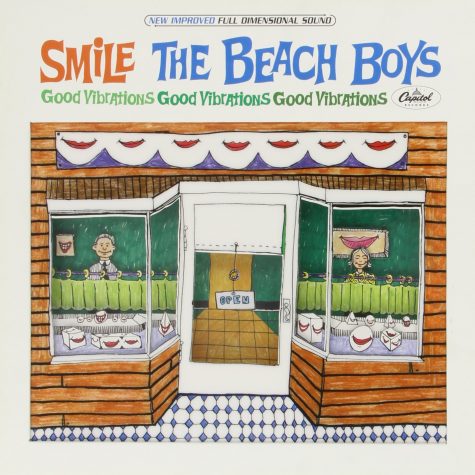 Another major 1960s group that has found itself in the news recently, thankfully for different reasons, is The Beach Boys. One of the few mainstream American rock bands that remained standing after the British Invasion, The Beach Boys are arguably one of the only bands that had almost as much influence on popular music as The Beatles. Though the band is mostly known for their initial easygoing, California-youth sound, albums they released in the mid ‘60s featured some of the most lyrically rich and technologically ambitious songs of the decades, as epitomized by their seminal album, “Pet Sounds.” As they hit their 60th anniversary, the band is selling off their intellectual property and original masters to a music conglomerate in a play to further monetize their brand. While many artists would find this decision to be akin to selling one’s soul, this major deal seems to be supported by all the surviving bandmates—so who’s to say. Regardless, one Beach Boys track I’ve been drawn to over the years is “Good Vibrations,” a song that has probably had more influence on our music today than you realize. Featuring one of the first deliberate uses of a studio as an independent instrument, the song stitches together many fragments of music together from many different sessions. This culminates in a piece that dramatically shifts in tone and texture repeatedly, almost akin to a symphony. Let’s hope that with the sale of the masters, nothing is done to degrade the history and legacy of a band that has done so much for music. 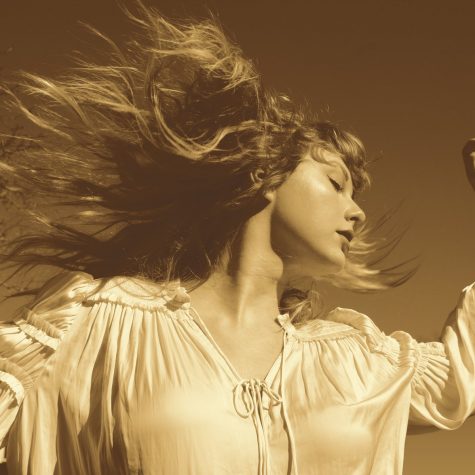 One artist who has been vehemently against the separation of artists from their masters is Taylor Swift, and for good reason. Her own master recordings were sold by her record label without her permission in 2019 to an individual that Swift does not particularly care for. Since then, she has made it her mission to advocate for the rights of an artist to own their songs. Part of this effort is a complete re-recording of her first six albums so she can have control of what is done with the tracks. The first fruit of this effort was released Feb. 12 in the form of a re-recording of “Love Story,” one of her earlier hits, in a prelude to the complete release of her own version of her second album, “Fearless,” later this year. Though “Love Story (Taylor’s Version)” contains the same country backing track and teenage emotions running behind it as the original, they are now elevated by the much more mature vocals of a woman now looking back at her work after a decade of success and tumult. This endeavor of re-recording and musician advocacy is just beginning and I can’t wait to see where it goes. 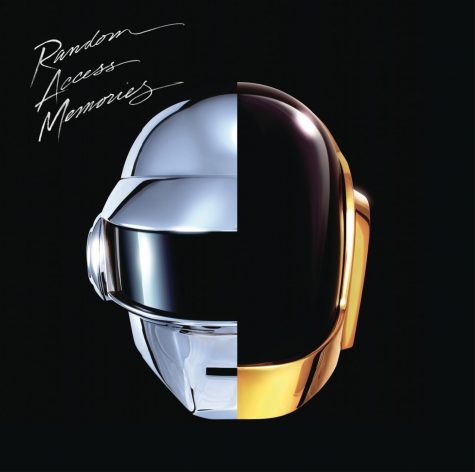 This week, however, saw the end of Daft Punk, one of the most influential duos in modern musical history. After 28 years of recording and performing together, the French electronic music duo is splitting up, though at this moment we aren’t aware of the precise reasoning. Regardless, the group has given us decades of work that will continue to influence artists for a long time to come. From their iconic helmets to their party-music spirit, to their unmatched theming and marketing, Daft Punk’s legacy will be long felt. No track encapsulates the group quite like “Get Lucky,” a disco song that defined the musical feeling of 2013 and provided one of the grooviest major musical hits in recent memory. It’ll be some time until a group like them come along again.