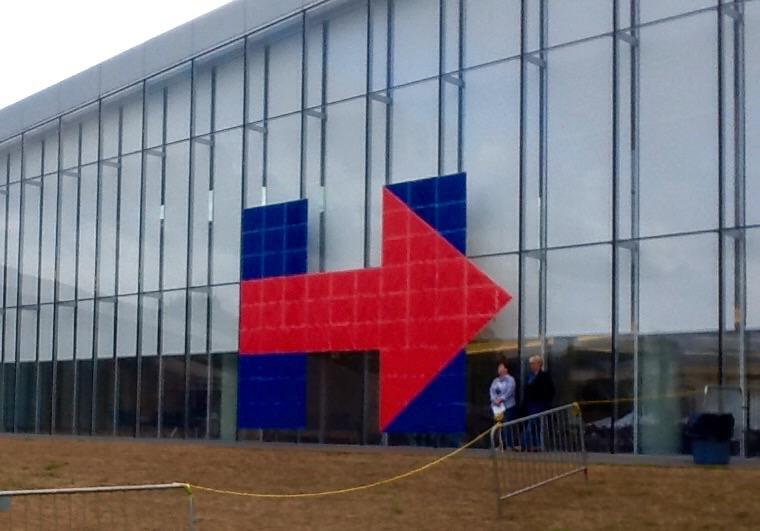 We will be live blogging Hillary’s talk from the Tink, starting at approximately 9:45 am. Check back here for updates, and for our post-event coverage!

(10:54 am) People are still entering the tent. Hillary has not yet taken the stage.

(11:17 am) Hillary begins her speech. She is speaking about foster care, saying that “I believe that when a child goes into foster care, they become our child.”

(11:21 am) Hillary wants to help Cleveland “fulfill its potential.”

(11:25 am) She is discussing voting and the roadblocks for people of color and young people in voting. She wants to see universal registration for all 18 year olds.

(11:29 am) Hillary says that Republicans don’t talk about community issues. She is interrupted by chanting from outside the building but continues.

(11:33 am) She says that Obama deserves more credit for pulling us out of the 2008 financial difficulties. She says that trickle down economics does not work.

(11:35 am) Hillary is calling out the Republican candidates’ policies on women. Cites John Kasich closing women’s clinics in Ohio because “they referred women to places where they could get abortions.”

(11:37 am) Hillary: “Other candidates may be out fighting for a particular ideology but I’m fighting for you.”

(11:41 am) Hillary: “I want to help young people believe that we can make a difference together.”

(11:44 am) Hillary ends her talk with a call to action for Cleveland, saying she wants to be a partner in the campaign and in the presidency.