Hillary Clinton to speak at CWRU on Thursday 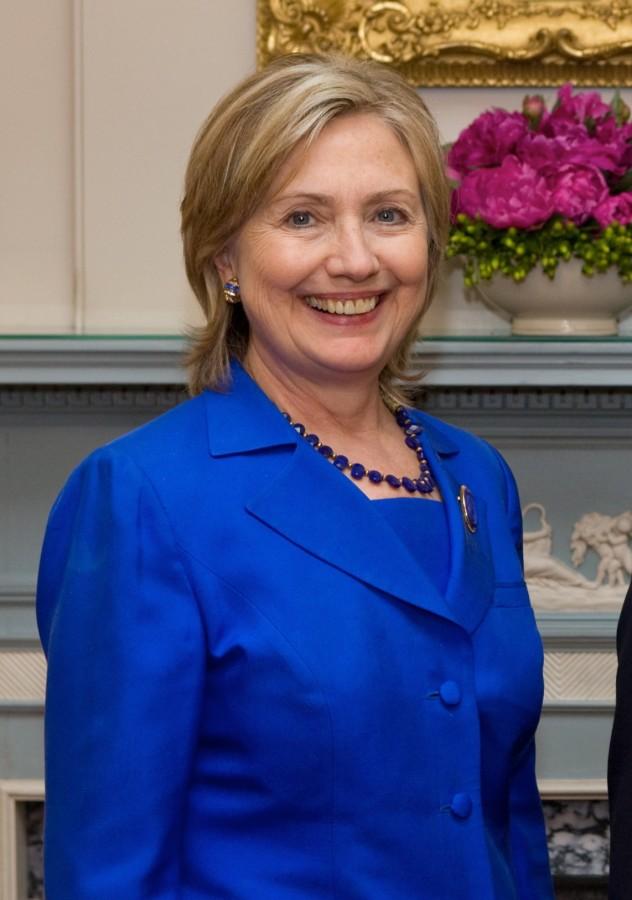 Democratic presidential candidate Hillary Clinton will be coming to the Tinkham Veale University Center on Thursday, August 27 to speak to the public about next year’s Ohio primary.

“During the event, Clinton and volunteers will be asking supporters to fill out a ‘Commit to Vote’ card, pledging to vote for Hillary in the Ohio primary next year,” announced the campaign.