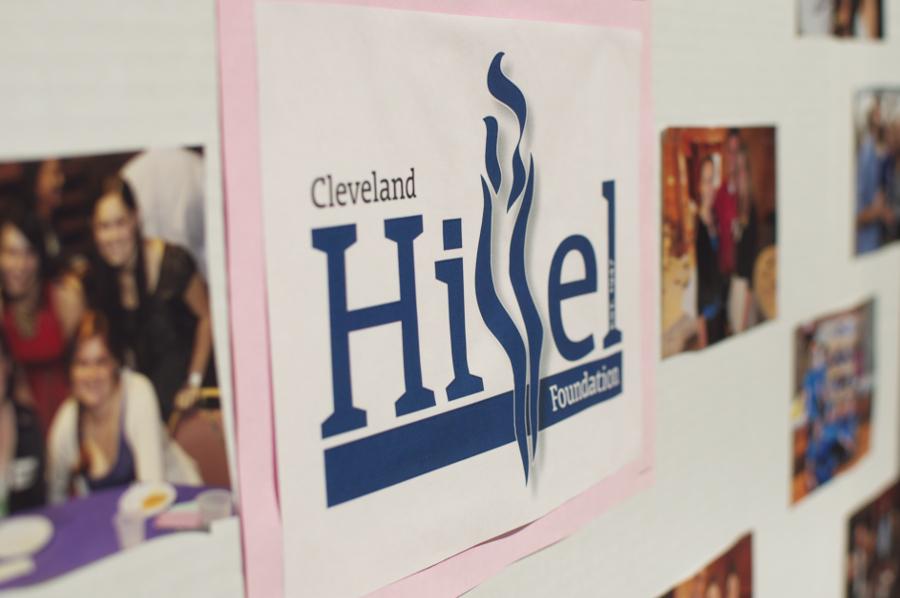 Hillel will hold an event in Nord on Oct. 2 and 3 for students to write letters to children in Sderot, Israel, a region that has been under fire from the Gaza Strip since 2001.

On Oct. 2 and 3, Hillel will give Case Western Reserve University students an opportunity to write letters to children in Sderot, Israel, a city that has been bombarded with rockets fired from the Gaza Strip since 2001.

Tables will be set up in Nord, where students will write and decorate letters. Students are encouraged to just make whatever they have time for, ranging from simple drawings to heartfelt letters.

The letters will be sent to a school in Sderot, a plan that was almost impossible due to the reluctance of the city to open schools during such an unsafe time. However, it was eventually decided that it would be safe enough for schools to open for the new academic year.

The idea from the event came from Arielle Bloostein, a CWRU student and member of Israel on Campus, a group that aims to inform universities about the situation in Israel and promote collaboration between pro-Israel groups.

Bloomstein said that the Sderot project is about “finding a way to show support with more of a humanitarian and solidarity approach.”

She also emphasized that, although the event is run through Hillel, it will not just benefit Jewish children. She said that the goal is to help “all people: Muslims, Jews and Christians” alike.