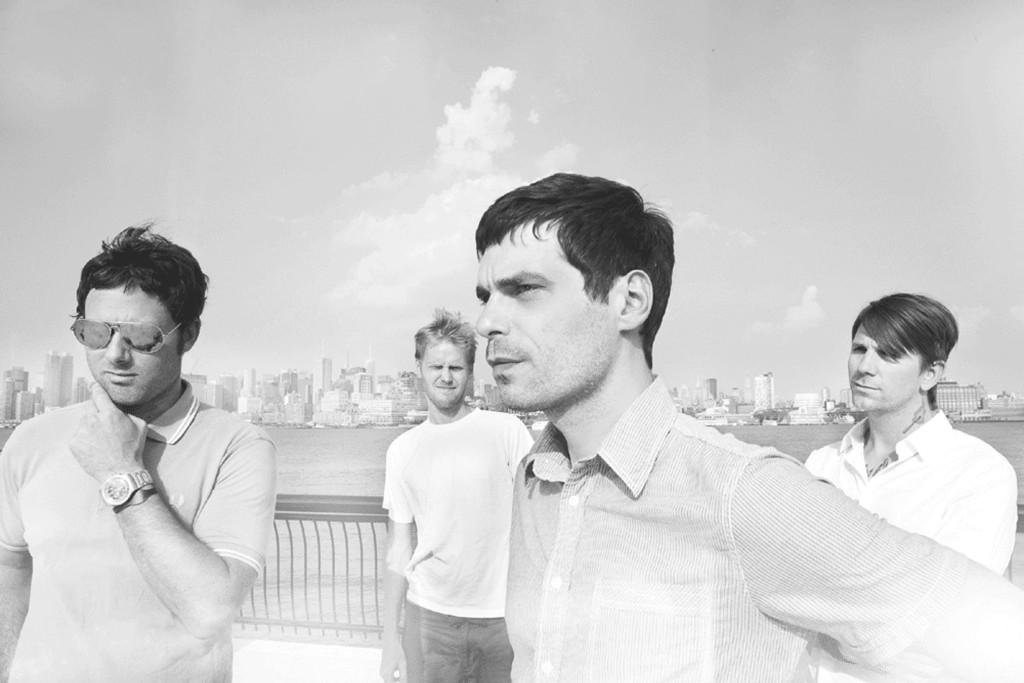 This week, UPB’s Spot Night presents Atlantic/Pacific, two musicians from Brooklyn whose intertwined fates inevitably brought them together in a living room to lay down some ambient indie folk tunes. The duo, comprised of John Herguth and Garrett Klahn, dropped their first full length album, Meet Your New Love, on No Sleep Records, at the end of October, approximately one year after self-releasing their first EP, Some Weary Valentine. They have toured Europe and played the TRUCK music festival near Oxford, England, in addition to playing many venues in and around Brooklyn. Their stop at Case Western Reserve University is part of a larger tour that has seen them playing as far as Vienna, Austria, and will take them across the United States performing their music.

Opening for Atlantic/Pacific is label-mate Into It. Over It., the solo side project of one Thomas Weiss, singer and songwriter who is also part of the band Damiera and was previously a member of The Progress and Up Up Down Down Left Right Left Right B A Start. Arguably, the most interesting aspect of Into It. Over It. is his album 52 Weeks, in which Weiss wrote, recorded, and mastered one song per week for 52 consecutive weeks, starting on his 23rd birthday. The tracks were released on a weekly basis on Weiss’ website, and after its completion, the album was released in June of 2009 in a two disc set by No Sleep Records. Into It. Over It. will be releasing a new split vinyl LP recorded with long time friend Koji, aptly named IIOT/KOJI, on Tuesday, November 23, the day before he plays at The Spot, so one could reasonably assume that he will be featuring tracks from this new record in his performance.

As always, Spot Night starts at 9 p.m. on Wednesday down at The Spot, where you can fill your stomach with food and drink at reasonable cost while hanging out with your pals and listening to great music.

In Case You Missed It: In a showcase of campus talent, Edgewater Lights played a variety of excellent covers ranging from The Beatles to The Black Keys. T— Waffles played some original songs as well as a couple of Matchbox 20 covers.