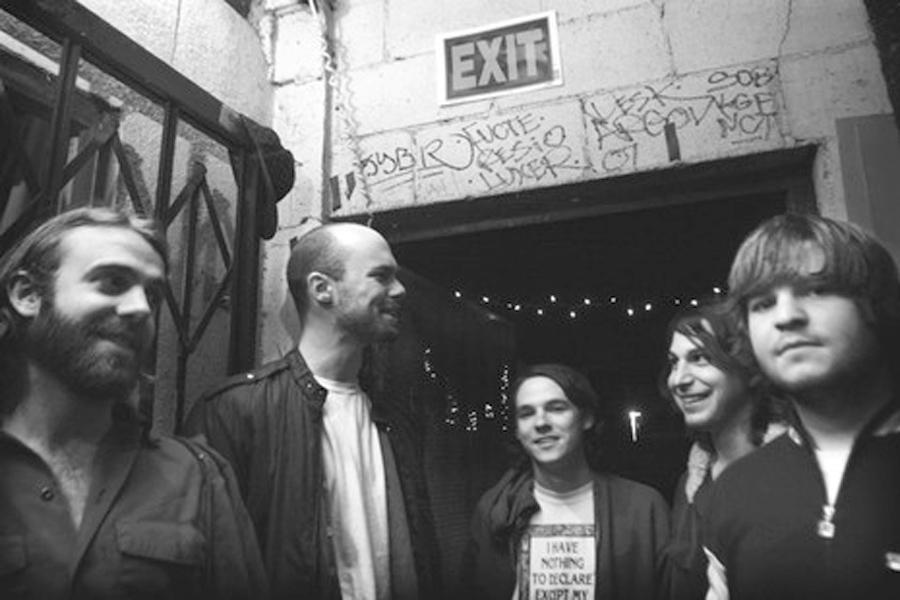 This Wednesday’s Spot Night will feature Colour Revolt, an indie band hailing from Oxford, Mississippi. Since its high school formation in 2001, Colour Revolt has changed names and lost members over the years, but its members are now emerging from their hardships as a strong five-piece band. They have previously released two full length albums under the name “Fletcher”, but were inspired to change their name to Colour Revolt by the mathematical novella Flatland from the late 1800’s. They have released two full length albums and several EP’s since becoming Colour Revolt in 2005. Having toured with indie greats like Dinosaur Jr., Black Lips, and Explosions in the Sky, and having played at the gargantuan SXSW Music Festival, Colour Revolt is rolling across the country with a vengeance in support of their newest album The Cradle, released by Dualtone Records.

The opening band this week is Pomegranates, from Cincinnati, Ohio. Their art-pop has wowed music listeners of Cincinnati and its radio stations, and has in turn earned them touring privileges with bands like Islands and French Kicks. Interestingly enough, their claimed influences include Talking Heads and Fela Kuti, which permeate through their music with great subtlety. Their most recent album, Everybody, Come Outside!, was released in April to great acclaim.

Like clockwork, Spot Night begins at 9pm every Wednesday during the semester. It’s free of charge, and features delightfully subsidized food and drinks.

In Case You Missed It: Our good friends Teenage Grandpa and Signals Midwest rocked The Spot with some excellent tunes. Teenage Grandpa, featuring Case Western’s very own Setari Parsa on drums, continues to increase their repertoire and appeal by jamming all over Cleveland. Familiar Clevelanders sang along with Maxwell Stern of Signals Midwest and the previously uninitiated got down to their powerful chords and notes. The Spot can definitely draw an excitable crowd when hosting local acts as well as national acts.