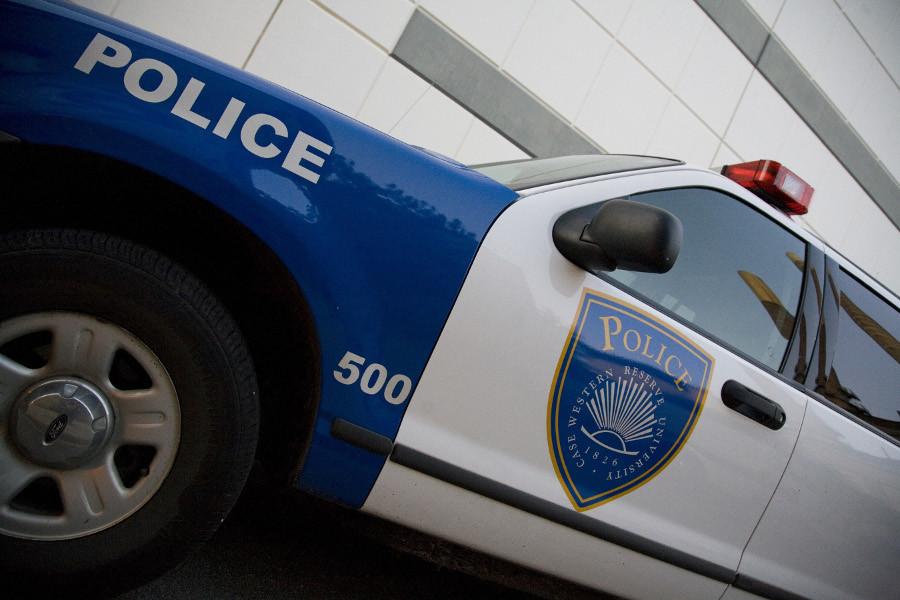 Last year at Case Western Reserve University, an exceedingly dull and unattractive metallic grey and blue security tower was erected directly outside my room’s window before my very eyes. Its purpose was simple, to watch over the residences and protect the students from thieves, muggers, vagrants, stray packs of dogs, Stephen King’s “It” or anything else that would do us innocent students harm. Its construction was in response to a number of thefts on campus.

Needless to say, the tower did not make me feel safe. It felt unnatural. While crime is a bit of an issue on campus and certain resources should be allocated to protective measures, building guard towers and hiring more security only strengthens the divide between the relatively affluent CWRU and the far poorer inner city Cleveland and does not address the real issue at hand. As you hire more campus security you may see a dip in crime, but after a point you begin to see diminishing returns on the investments. Eventually, whether you like it or not, one’s own well being must fall into one’s own hands.

Students need to be able to take care of themselves. There are many tips for students to avoid serious danger or harm such as: don’t travel alone, don’t go anywhere strange with strangers, don’t keep too much cash or valuables on you in public. The list goes on and on. We won’t always be on a sheltered campus, and these things are important to learn.

Crime is not just a reality here at CWRU, it is a reality of life. While it is comforting to be kept sheltered from the realities of large portions of Cleveland, it is ultimately a dishonesty. The truth is, many people in the surrounding cities have not had the opportunities we have, and committing crime is just another way to make ends meet.

Ultimately, rather than building walls, aesthetically offensive towers and hiring a special police force to keep non-students out, we should be fostering a more in depth relationship with our less privileged neighbors so that rather than coming off as an aloof privileged institution, we come off as a kind neighbor willing to help. Forging this kind of relationship with the community can open up a number of mutually beneficial outcomes. The archetype for such involvement would be one I have referenced before, the once crime-ridden New Haven and the prestigious Yale University. The difference starts with the individual and branches out to a community in need. The loss of a phone or bike pales in comparison to the loss of character that comes with shutting oneself off from the needs of their fellow man.

Chandler Holcomb is a fourth-year student who lives on campus.