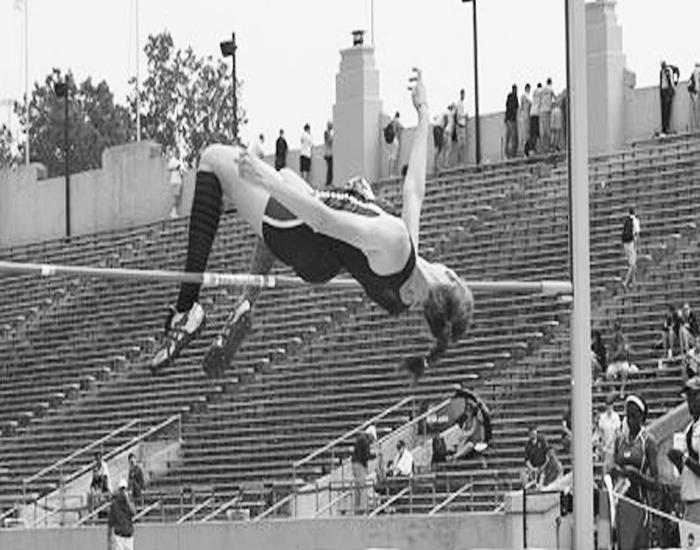 Hollinger cleared a height of 5’5” to tie seven other competitors, including Theresa Ford of rival Emory University. Hollinger claimed third as the only remaining competitor who had not missed through the tying height. Hollinger entered the meet in a tie for seventh place in the nation with a height of 5’6.5″.

Elizabeth Evans of Rose-Hulman Institute of Technology won the National Championship in the event with a mark of 5’10.5″. Shelby Demos of the University of Wisconsin-Whitewater hit the same height but was runner-up with one more attempt.

A four-time Capital One Academic All-American between basketball and track & field, Hollinger is now a three-time All-American. Her two previous All-American performances in the high jump came via a fifth-place finish outdoors in 2009 and a fourth-place showing in 2011.