Horwitz: This is an emergency 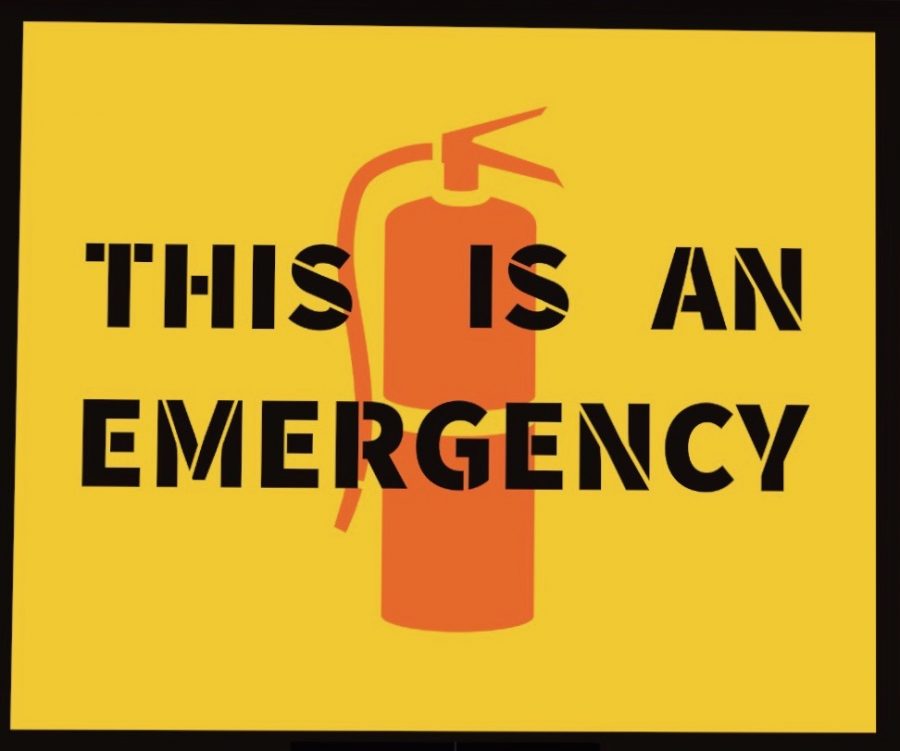 In his 2016 work “Who Rules the World?” Noam Chomsky theorizes that, “As long as the general population is passive, apathetic, diverted to consumerism or hatred of the vulnerable, then the powerful can do as they please, and those who survive will be left to contemplate the outcome.”
After initially realizing in the 1970s that their practices would have drastic effects on our planet’s environment, ExxonMobil began funding the massive disinformation campaign responsible for the widespread climate denial of the last few decades. As the dire consequences of our mistreatment of the planet have become clearer, the early deniers have transitioned to a practice journalist Christian Parenti refers to as the “politics of the armed lifeboat.” That is, those with plentiful resources believe they will be able to buy their way out of the impending climate catastrophes, leaving everyone else to suffer the consequences.
As a result, the climate crisis has grown the market for disaster capitalism. We have seen the wealthy in California hire private firefighters to protect their property during wildfires and bottled air is now sold in India as a treatment for the polluted environment. As resources and habitable land become scarcer, we will increasingly see our basic necessities auctioned off to those who are able to afford them, ultimately creating a climate apartheid.