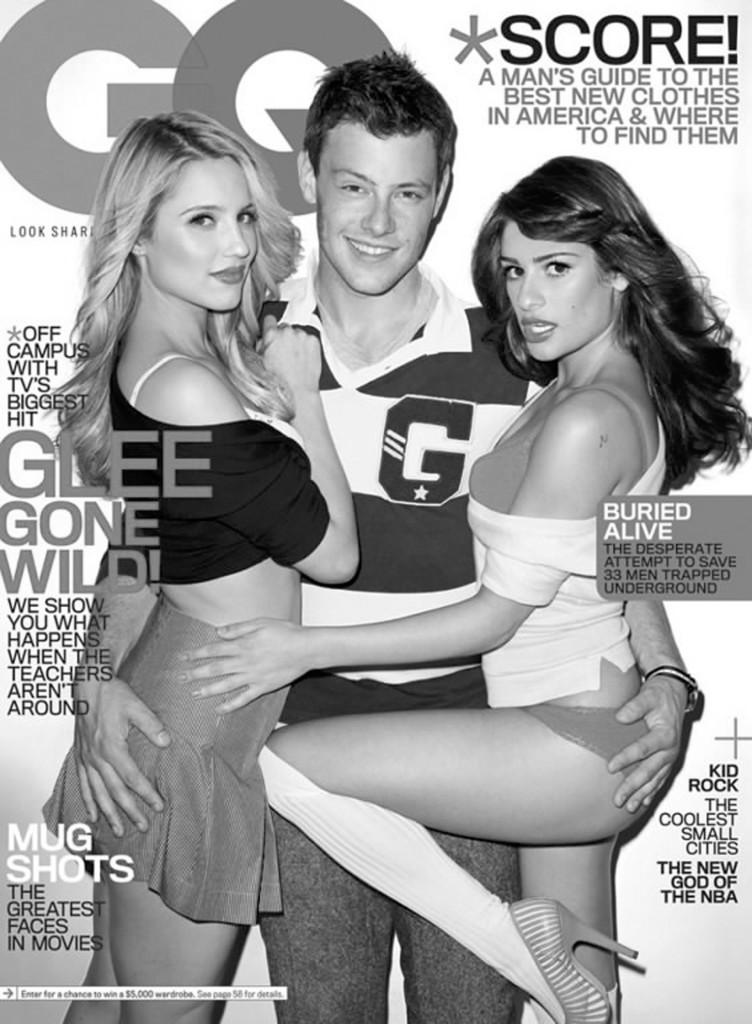 What does it mean to talk about a rape culture? What do men and women do to avoid being violated? These are just two of the many questions answered during the presentation “Hunk, Hustler, and Hard-Ass: Masculinity in the Media,” sponsored by the Flora Stone Mather Center for Women November 4.

The presentation was given by Dr. Matt Ezzell, an Assistant Professor of sociology at James Mason University, and former full-time staff member in the rape crisis movement. He received his B.A. in Women’s Studies and a Ph.D. in Sociology from the University of North Carolina at Chapel Hill.

With only a few empty seats in the 1914 Lounge of the Thwing Student Center, the audience was very engaged, asking questions throughout. However, it was Ezzell’s question “So what?” that sparked the attendees and fueled the rest of the night.

“Ads are everywhere,” Ezzell said, “They objectify women in many ways as victims of violence, property of males, and as sexual things.” The ads of today, according to Ezzell, are having harmful consequences on women and men alike, showing that masculinity consists of power and control.

Ezzell argued that if you watch any America’s Next Top Model, it is clear that women are getting the wrong message due to the culture of today; there was an entire episode devoted to “dead” pictures. Also, a recent GQ magazine story was titled “Glee Gone Wild,” and portrayed characters in lingerie and sexual poses, sending a message to young fans that that sort of behavior is okay. Additionally, Ezzell targeted ads with colored men in them, explaining that the motif there is that they are depicted as being either very muscular jocks, or dangerous criminals.

The discussion moved onto pornography, as Ezzell said, “It is more of an industry with much money, not artistic expression.” He discussed its harm to boys and men saying, “The cost to men is forfeiture of our humanity. It makes me angry that my sexuality is being taken from me and fed back to me by corporate agencies.”

Junior Gender Studies major and Flora Stone Mather Center for Women student intern Abi Pink commented on the presentation saying, “I was really impressed. It’s interesting to see the male side, masculinity and the connections to what we’re doing to men and women.”

However, some opposing views were shared. Junior Chimadika Okoye said, “I do agree that images in the media are suggestive, but the reason we pay attention to the media and play video games is to escape every day norms. It’s okay to be ‘out there,’ it’s a fantasy.”

Junior Stefan Blagojevich said, “I think there comes a point when you’re overanalyzing these images in the media. I mean let’s be honest, sex sells, and the media and corporations are taking full advantage of this.”

Yet most people agreed with Ezzell. Associate Professor at the Cleveland Institute of Art, Rita Goodman said, “I think this is fantastic. I also think that because he speaks as a man his message is more palatable. I think that men can fell less defensive. It was comprehensive and complex; it’s not as simple as just being politically correct.”

Freshman Joe Gabriel’s impression was clear, “I knew that there were inherent gender roles in society,” he said, “But I never realized how socialized I was.”

Some advice was given to men to stop these injustices. “Stop consuming women, feel guilty, and be uncomfortable!” Ezzell said, “We need to analyze our own behaviors, be accountable, get active, and stop being men!”