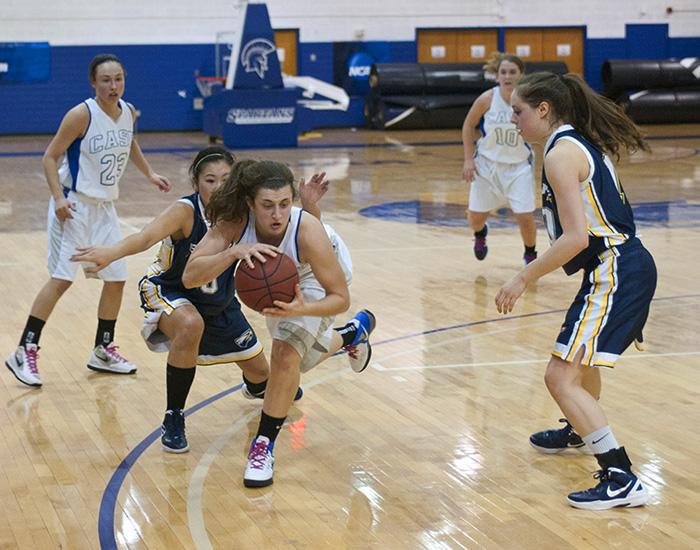 During Wednesday’s four-overtime game at John Carroll University, Iacono set a program single-game record with 37 points and became the 12th player in Spartan women’s history to eclipse the 1000-point plateau.

For the season, the All-UAA guard leads the Association in scoring at 17.7 points per game and ranks third at 5.5 assists per game. She also averages 5.5 rebounds and 2.0 steals.

For her career, Iacono is a two-time UAA Player of the Week, and she now has 1013 points.

The Spartans (3-3) are on the road this Saturday, Dec. 8 for a 4:00 p.m. contest with The College of Wooster at Timken Gymnasium.