In this homage to radio, Oneohtrix Point Never produces his most consistent work yet 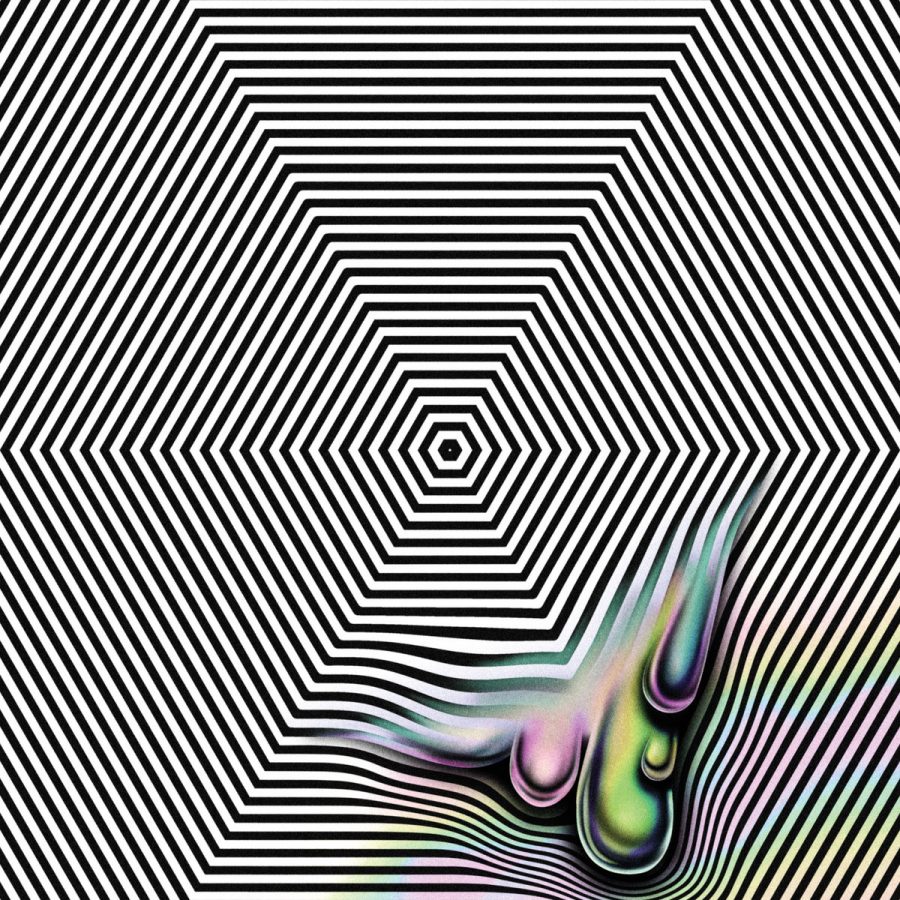 Turn off your mind, relax and flow downstream to the sounds of beeps and boops.

Oneohtrix Point Never is one of those artists everyone has probably heard but can’t recognize. Recent credits include work for The Weeknd and FKA twigs, who capitalized on his deft touch with splicing and ability to build haunting yet appealing soundscapes. Under his actual name, Daniel Lopatin has also produced the soundtracks for films directed by the Safdie brothers, including the recent Adam Sandler drama “Uncut Gems,” with his musical contributions receiving high marks from critics.

Yet very few people, aside from the usual handful of music publications like Pitchfork, made a point of covering Lopatin’s latest Oneohtrix project. Such is the life of many modern producers and electronic musicians, who release their solo albums mostly for critical acclaim but without the same commercial success as those they had previously worked under. Some have managed to buck the trend, with artists like Kaytranada and Arca beginning to pick up commercial steam after being undercover favorites of mainstream artists.

Will this be the album that puts Lopatin on the pop path? Simply put, no. But given it’s content and background, I doubt that’s what he wants anyways.

Oneohtrix albums are distinctive in their sound. Bleeps and bloops, irregular rhythms and well-placed vocal samples are combined to form unorthodox melodic constructions. They are rarely catchy in the conventional sense, with the majority of his tracks really only suited for specific moods. Unless your taste is built around electronic, moog-y music, carving out space for him in your playlists can prove tricky.

Having said all this, I strongly encourage you to give “Magic Oneohtrix Point Never,” his latest release, a good listen. It might take a second to get used to the somewhat abrasive and disorienting style, but it is one of the better electronic projects released this year. The consistent theme of tracks being broken up by references and samples to various FM callsigns, inspired by his love of radio, makes for his most cohesive work yet.

From the beginning, Lopatin sets the tone, with a spooky vocal sample from a radio broadcast that seamlessly transitions into the side-chained synth that begins the next track. Throughout the album are these moments, where everything sort of blends and falls into place. It is difficult to know exactly how the track will evolve after these transitions, but he is firing on all cylinders thematically throughout the album. Despite the differences between tracks, you can tell that they all belong together.

“Long Road Home” is a highlight, and probably my favorite off the album. Like “Auto & Allo,” which it follows, it has a nice, rhythmic string opening that feeds off its predecessor. The distorted vocals, mixed from samples provided by Lopatin and Caroline Polachek, soon take charge, but the opening strings make recurrent appearances later, as both a counterpoint to the new melody and a bridge into the end of the song. In these three minutes, Lopatin creates a beautiful soundscape that goes from urgent to more spacious and almost celestial at the end. It’s one of those songs that transports you; as you close your eyes, you can see yourself alone on an endless landscape at night, with nothing around except for some mountains and the stars.

Another high point is “No Nightmares,” which features vocals from The Weeknd. Structured more like a ballad, the vocals go between being modulated, accompanied by some dazzling bleeps and bloops and an ’80s-like synth laying down the bassline. It’s a fantastic finisher to the second section of the album before “Cross Talk III” takes it in a more instrumental direction.

This is where the purpose of the “Cross Talk” tracks becomes clearer as well. While they provide some thematic unity, they also serve as interludes before some minor stylistic changes. “III” switches to a more abstract form in true Oneohtrix fashion: lots of vocal splicing, precise synth work and detailed mixing. Unfortunately, only “Imago” really shines here, and that’s primarily for its beautiful and wave-like melody that appears around 40 seconds in.

“Cross Talk IV/Radio Lonelys” brings forth the last section in a fantastic punctuation mark for the project. “Lost But Never Alone” is particularly strong, with some phenomenal guitar work making for a powerful track. “Shifting” features vocals from the aforementioned Arca, whose own sampling and production style definitely bled into how the track came together. There is one point of weakness for this portion in “Wave Idea,” which feels unnecessary given the oceanic ambiance he baked into earlier songs like “Imago.”

The finisher, “Nothing’s Special,” however, is phenomenal. It contains motifs reminiscent of the whole album, sending us off on solemn note. The vocals, slow-building synths and wide sound-staging bring back that nice openness present on “Long Road Home,” and as it draws to a close, a sense of urgency builds that makes everything feel as though the production is bursting at the seams. Everything suddenly drops to silence, before a robotic voice declares to us: “I think that’s probably it.” A string of moog-y synths then show up, gradually layering upon one another, reharmonizing along the way.

Then it’s over. Quite literally ending on a high note, the chords resolve themselves until suddenly everything is done. I tested it out and the album does loop well, so while I can’t confirm that was the intent, re-listening is pretty seamless. And like I said earlier, it’s worth at least one listen, regardless of if this brand of electronic music is in your wheelhouse or not.

One of my least favorite things is artists who make “weird” music with only that property in mind. To me, that’s a sign that they didn’t really have a great idea of what they wanted to get done. The converse of that quality, for me, makes the appeal of this record amazing. It’s definitely unorthodox, but the “weirdness” wasn’t the only thing driving its production. Lopatin is especially imaginative here, expertly walking the line between uncharted territory and familiarity.

It’s my favorite project of his yet, to the point where I may actually make the effort to learn how the hell you pronounce Oneohtrix.