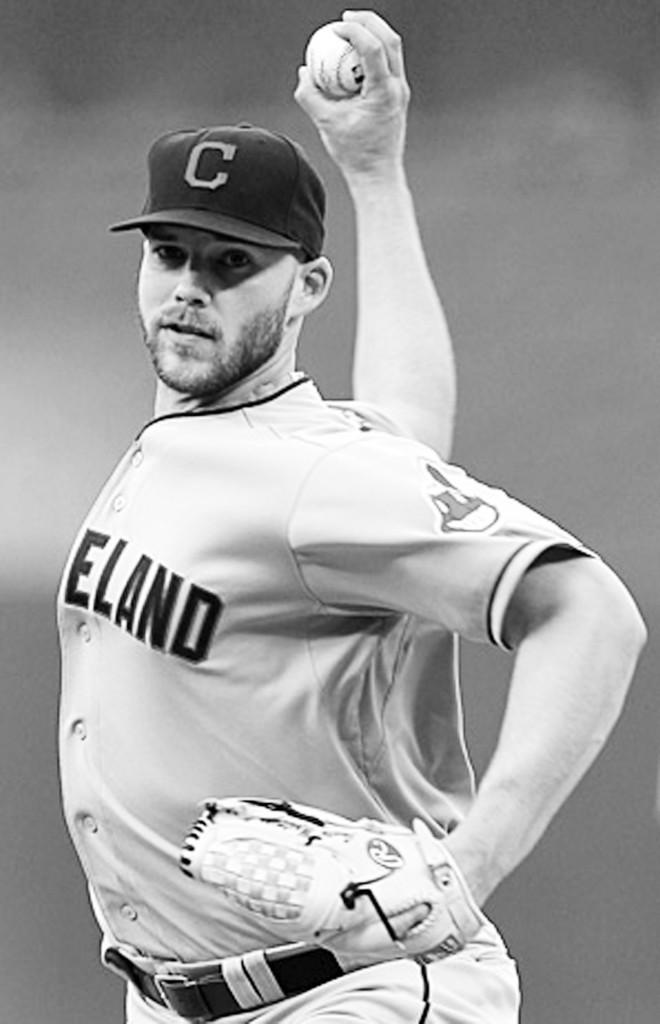 Last season the Indians got off to a terrific 30-15 record to begin the year, and it felt like a scene from Miracle on Ice. But everything went south from there. The Cleveland Indians made an 11-win improvement last year; along the way they introduced some emerging starts, battled countless injuries, and made a return to relevance – even holding the first-place lead for 95 days. But for the Tribe, 2012 is walking a very thin line. The Indians are sitting at the “kinda-win-now” mode. Looking at the starting lineup, it would be hard for anyone to consider the Indians as a World Series contender. At the same time, this was the team that went 80-82 when most people thought they would lose 100 games.

Health was a major issue for the Tribe last year. The Indians used the disabled list 22 times, second-most in the American League. The players’ combined injury days totaled 826. If the Tribes can stay relatively healthy and avoid those numbers this year, contention in the AL Central should not be a problem. The Tribe will also need to get their core together. Cleveland’s record with Hafner, Choo, Santana, and Cabrera together is 10-7, but with a full season’s worth of playing time, that total could stretch to 80-plus wins. Right now, the Tribe is at the mercy of their health. If two major starters go down, their season will sink fast.

The core of the Indians’ lineup has not changed much for the 2012 season, but there are some familiar names missing and some new additions to the team. One major player missing is centerfielder Grady Sizemore. The 29-year-old All-Star returns to Cleveland on a one-year, $5 million contract; however, a surgery in March for a lower back injury will sideline Sizemore until May. Another name missing is outfielder Kosuke Fukudome, who departed for the Chicago White Sox during the offseason. In 59 games for the Indians, Fukudome hit only .249.

The departures also give rise to new blood. Eight-year veteran first baseman Casey Kotchman will look to provide the Indians another big bat in the lineup. While the Matt LaPorta project seemed to go nowhere, Kotchman provides a proven bat and incredible defensive skills. On June 3, 2010, Kotchman set the MLB individual streak record with 2003 consecutive chances without an error. Kotchman should provide some protection for Santana and Hafner. This is the last year for Hafner’s contract; if Hafner can’t produce, this could be his last season in a Tribe jersey.

Two new players have arrived for the Tribe, including 25-year-old Aaron Cunningham, who won the fourth outfielder position. Expect him to get some playing time while Sizemore recovers. The Tribe will look for Cunningham to improve throughout the season and hopefully become another success story like centerfield Michael Brantley. The Indians also added some depth on the infield by bringing in Jose Lopez, who previously played for the Florida Marlins.

Adding Lowe on the cheap (it only cost the Tribe a Mminor Leaguer, with Atlanta paying most of Lowe’s $15 million salary for this season) gives the Indians another proven Major League starter, but they have to be hoping for better results than last season from the veteran. Another all-star on the team is Jimenez, who finished third in the 2010 NL Cy Young voting, but went just 4-4 with a 5.10 ERA after being shipped from Colorado to Cleveland at the trading deadline. His diminishing fastball velocity has not returned in full force this spring, leading some to wonder if his fantastic ’10 campaign was just a fluke. If Jimenez can’t perform and Lowe becomes a victim of age, look for the Tribe to rely heavily on Masterson and Tomlin to get the job done.

The Cleveland relief staff, better known as the Bullpen Mafia, will begin 2012 as the team’s strongest asset. Led by the Godfather, closer Chris Perez, the bullpen has developed into one of the best relief groups in the American League. Last year’s Mafia included Perez, Pestano, Sipp, Smith, and Rafael Perez. They have been together in the Tribe bullpen since 2009. This year the Mafia will gain two new members, 12-year veteran Dan Wheeler and three-year youngster Jairo Asencio. Wheeler should provide experienced leadership and Asencio is another great asset to have in the staff.

Perez should continue to mature into a top-tier closer for the Tribe, and with Pestano, Smith, and Sipp, the Indians have built a perfect bridge from the starters to the closer. The problem now is that the starters need to be able to pitch five-plus innings each night or else the Tribes would exhaust their bullpen by mid-June.

Final Verdict: 82 wins, 80 losses – steady improvement, but not too much.

While many say last season was a fluke for the Indians, I think it was a sign of change. The AL Central, other than the Detroit Tigers who landed Prince Fielder during the offseason, is quite open for competition. Look for the Tigers to run away with the division and maybe win 100-plus games. The Indians should be able to squeeze their way into the playoff – thanks to the new playoff format if it’s implemented this year. The biggest threat to the Tribe this year are the Kansas City Royals – yes, the Royals, the basement-dweller for the better part of the last few decades. However, the Royals are on the verge of cashing in their stocks of prospects and this could be the year. If the Royals with their youngster lead roster can put it together, don’t be surprised to see a Royals-Indians rivalry brewing in August. The Minnesota Twins and the Chicago White Sox are both in a mess. The Twins are hoping their homegrown stars, catcher Joe Mauer and first baseman Justin Morneau, can return to their former spectacular performances. Then there are the Sox, who spent enough money last year to build a high-speed rail from Chicago to Cleveland. New head coach Robin Ventura, who has no managerial experience, has to deal with a team that is both struggling and in decline. Look for the Sox to end up dead last in the division.