Individual wins lead to team success for track and field 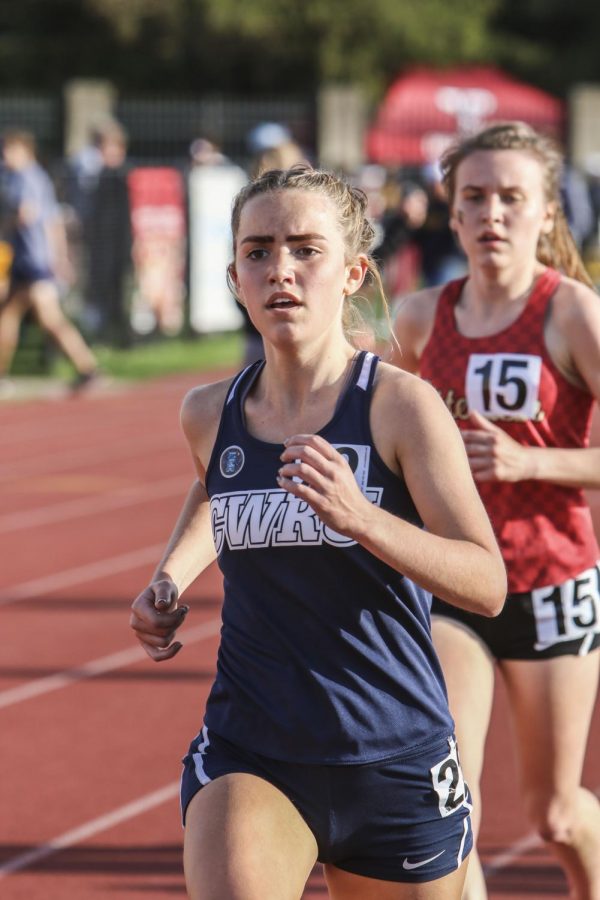 The Case Western Reserve University track and field teams traveled to Delaware, Ohio to compete at the All-Ohio Outdoor Championships. The men’s and women’s competitions each had a total of 20 teams competing, and the Spartan men placed third, and the women placed fifth. Graduate student Cassandra Laios and third-year teammate Abbey Waltz both set program records at the competition.

Laios earned All-Ohio honors as a result of her first-place finish in the hammer throw. Laios had a mark of 55.05 meters, which bested her previous school record of 54.52 meters. Laios also took second in the shot put with a mark of 13.29 meters, as well as in the discus with her throw of 42.08 meters. These finishes earned her two more All-Ohio honors. Waltz placed third in the pole vault with a mark of 3.55 meters, besting her previous school record of 3.52 meters.

Additionally, four other Spartans earned titles at the meet.

The Spartans claimed numerous top-eight finishes, all of which contributed to the teams’ overall scores.

The teams will next compete at the CWRU Invitational, which will be hosted by the teams. The invitational takes place on Saturday, April 20 at DiSanto Field. It will be the first outdoor track meet on campus since 2007.