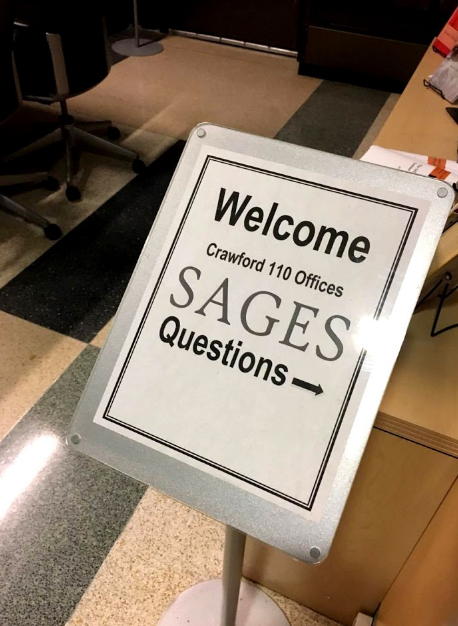 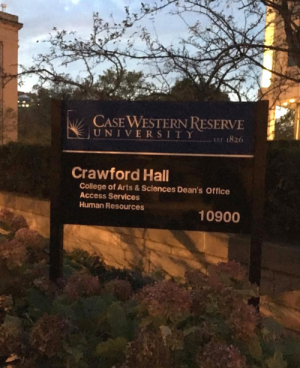 Case Western Reserve University prides itself on being a school of diversity, and such diversity extends itself into the curriculums and course selections by offering separate courses to first-year international students. The Seminar Approach to General Education and Scholarship (SAGES) is a program designed for CWRU students to provide themselves with skills in “critical thinking, written and oral communication, the use of information, quantitative reasoning, engagement with ethical issues and diversity.” For international students, there are special SAGES courses to provide them with additional language support.

The special English as a Second Language (ESL) SAGES courses are designed to accommodate the large international student population at CWRU and to help integrate them into American society. According to Hee-Seung Kang, the director of the ESL Program, the aim of the class is “to support multilingual students’ academic literacy development and second language acquisition through ESL curriculum and support programs on campus.”

Kang said that students are placed into the ESL program based on a writing diagnostic test, and students are evaluated based on their writing proficiency level. According to their performance in the test, they are then placed in either topical seminars or a course called “Foundations,” which was designed to help students who are less competent in English. This arrangement is only for one to two semesters during their first year, after which they take University Seminars along with other CWRU students.

Despite the program’s goals, first-year student Jinghao Yang, clearly stated that the SAGES ESL Program was not benefitting him in anyway, as he had already covered most of the course material in high school. Another first-year student, Kevin Ren, said that he was unsure if the program was helping since “it’s really subtle to tell something like this.”

When asked about how students could measure the effectiveness of their seminars, Kang said, “It’s really difficult, and research shows that it takes five to seven years to completely learn academic English.”

She also believed that it was “ambitious” to try to teach everything in one or two seminars, but she hopes that with the seminar instructors’ specific expertise, international students are receiving a basic foundation that will help them as they continue with their undergraduate careers.

In addition, Kang hopes that there will be more language support classes so that students receive as much help as they can. The ESL Program has recently launched two new courses to ensure that international students continue to receive support as they progress in their undergraduate careers: “Tools, Not Rules: English Grammar for Writers” and “Academic Writing Studio.”

Kang explained that like other students, international students also have access to Fourth Hour activities, such as watching a performance at Severance Hall, or visiting one of the many museums that surround CWRU. She also emphasized that these students’ other courses are the same as other students.

In addition, international students are encouraged to take part in campus activities and events to better integrate themselves into the CWRU community and to help them experience college life better.

“Don’t forget that it’s still a part of the SAGES program,” said Kang. “The course outcomes are the same as any other SAGES seminar, it’s just that its approach is different and that it provides more language support than other seminars…. These classes are offered to support international students and not to penalize or punish them in any way.”

To keep courses up to date and relevant, course reform is a common thing that many schools undertake, as does CWRU. Recently, The Provost’s Commission on the Undergraduate Experience (CUE) has been considering a SAGES reform, which means that the SAGES ESL Program could potentially undergo some changes.

“At the moment, it’s all sort of up in the air. I do know that there is SAGES reform, but I’m not sure what the specific changes will be,” she said. “I’m sure the course outcomes and goals will remain the same.”