Kadlec: We should be allowed to carry pepper spray 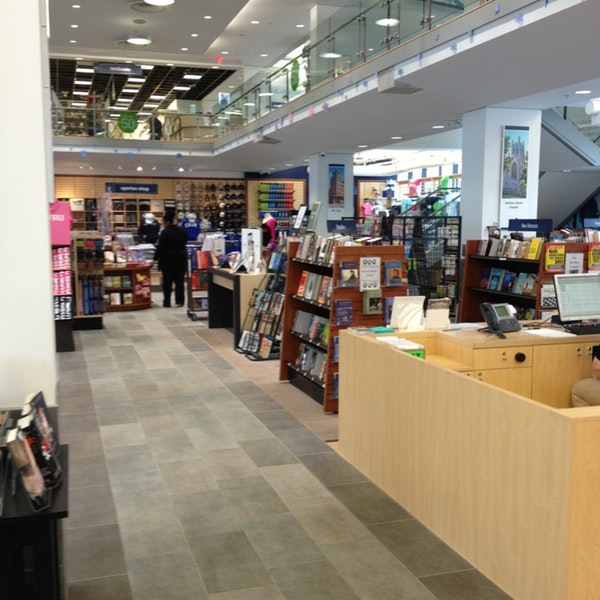 CWRU students are banned from carrying Mace on campus, so it doesn't make sense that it's sold in our campus bookstore.

It seems that we can’t get a break. Two weeks into the semester, our phones have already begun dinging with security alerts. More than a handful of students have been robbed or approached within the last year, and still more pedestrians are experiencing these incidents in close proximity to our campus. Compared to this school year, the 2016-2017 year was a picnic. Almost all of the alerts from last semester that involve someone being approached by a stranger mention weapons. This threat gives walking to get food in Uptown a sense of danger that no student wants.

Never having been in that situation, I can’t imagine how that feels, but I can guess that going head to head with one or several strangers with no way to protect yourself is incredibly frightening. Unfortunately, there isn’t a way for us or anyone on campus to stop the crime altogether. The next step, then, is to make sure that students are prepared for it.

We have all gotten the emails about what to do when you are being robbed: comply, hand over your purse and call the police when the suspect disappears. What is never mentioned, however,  is how you can protect yourself if the attacker gets violent. According to the Article III in Case Western Reserve University’s Student Code of Conduct, there is a list of all the “weapons” that are prohibited on campus, including tasers, Mace and pepper spray.

However, the next time you go to get a book or some cool CWRU merchandise from Barnes & Noble, look at one of the racks in front of the cash registers, and there you will find an assortment of “Blingsting Pepper Spray”, available in several colors and styles. This makes things a bit confusing: Why would the CWRU-affiliated bookstore sell the spray if we’re not even allowed to have it?

Of course, there are reasons that the university is justified in prohibiting the use of Mace on campus. First and foremost, it is a weapon, and although we should be able to trust our students not to turn on each other, there’s still the possibility that it might happen. Whether on purpose or by accident, letting a student carry Mace automatically gives them the potential to use it. In a case like this, the university would take the blame for allowing Mace.

Here is where an important distinction should be made: there are two types of Mace. The one most people refer to, especially in the argument against using it, is called “tear gas”. This is the sort that can cause permanent damage, including blindness.

The other sort of mace, which is sold most often nowadays, is referred to as “pepper spray”, which is mentioned alongside Mace in the code of conduct. The important difference here is that pepper spray is a lot less strong than tear gas. In very high quantities it can still cause respiratory issues, but in the instance of a few sprays to the face, the damage is temporary and will only last to up to two hours.

Typical pepper spray shouldn’t be considered a weapon. Yes, it can hurt students, but a lot of things we have in our residence halls can hurt us. Someone can fall out of their bed. Someone could cut themselves with a kitchen utensil. Someone can severely burn their hand on a communal stove. Someone can spark a fire in a microwave. Someone can steal a package from Wade Commons. Yet CWRU trusts us not to.

Maybe what we need is a class, hosted by campus security, that will teach students how to safely use pepper spray if trust really is the issue. If the issue is with the sort of spray used, then sponsor a brand that is safe for simply disarming an attacker.

At the very least, being defenseless shouldn’t be preferable.

Hanna Kadlec is a second-year studying English, creative writing and sociology. On most nights she can be found ignoring her homework and trying to pet her hamster, DD (Dunkin Donuts).