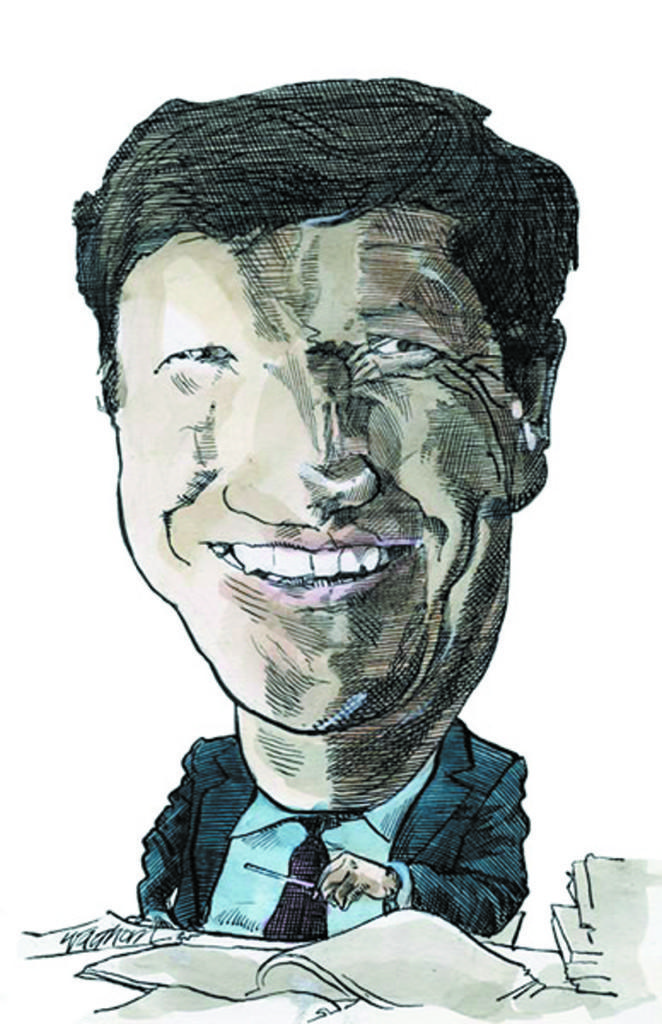 John Kasich has a plan for Ohio.

He wants to take swaths of the state government and turn it over to big business. For me, this begs a question: what exactly is Ohio, Inc. going to do? After all, the only business that John Kasich has worked for in the last thirty years was Lehman Brothers – which, need I remind you, went bankrupt in 2008 and precipitated the recent financial crisis.

Kasich has said that he was one of 700 managing directors of a company with 30,000 employees. But what exactly did he learn during his tenure there? Before joining the rest of Wall Street on the crest of our economic tsunami, John Kasich was a politician. He took the credit for a budget surplus produced from deficit by President Clinton. He unsuccessfully ran for president. And he was one of the first people to throw his support behind the man who stood by while a lack of financial regulation protected subprime mortgage misadventures: George W. Bush.

JobsOhio is the proposed replacement for the Ohio Department of Development, which is responsible for improving Ohio’s economic standing. Kasich envisions JobsOhio as a non-profit corporation that will handle many of the responsibilities of the Department of Development today, but with a board of directors that will report directly to the government.

What’s the difference, you might ask? For one thing, instead of working for the state, employees would work for JobsOhio, which would be paid by the state. And instead of the transparency we expect from our state government, JobsOhio would only need to disclose information required by law. A similar program was established in Michigan, and produced only 29.4 percent of the jobs it claimed responsibility for.

Every CWRU student knows that Cleveland is not in great shape. Does it surprise us to learn that Ohio’s unemployment rate is higher than the national average? Probably not. Does it surprise us to learn that Ohio has lost jobs since our last gubernatorial election? Probably not. At the same time, a corporation is not the answer. Kasich hasn’t suggested any limitations on who serves on the board of directors for JobsOhio. With a board staffed by CEOs and Wall Street types, who can safely say that our tax dollars won’t be directed to the companies they work for? For that matter, who can say that money won’t go straight into the directors’ pockets?

JobsOhio is just one of the policies John Kasich would implement as governor of Ohio – policies that go hand in hand with his plan to explode the deficit with massive tax cuts. Policies that remove regulations, and move Ohio towards the same kind of financial system that enabled Lehman Brothers to invest in subprime mortgages without the capital to cover their losses.

A third of last year’s freshman class was from Ohio. While I’m sure not every one of them wants to remain here, I’m sure some do, and I’m sure they would be gratified to know that there will still be jobs available here. That will not be the case under John Kasich. That alone is reason enough to vote for Ted Strickland this November.