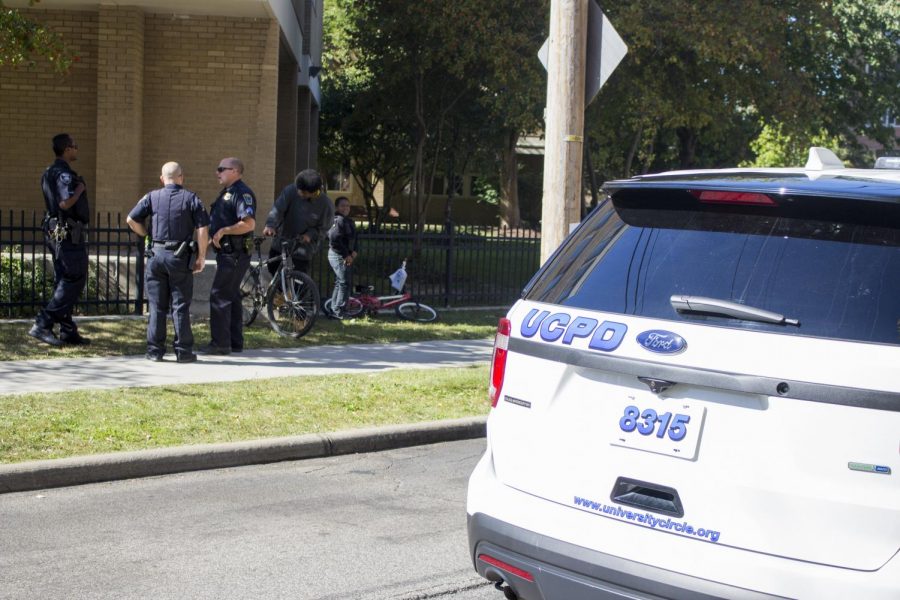 Case Western Reserve University police need to update crime logs to reflect crimes that may affect the campus community, even if they are not under their jurisdiction.

Type in “CWRU Alert” in the search bar of your email and you’ll find that there were zero security alerts throughout the month of March.

It seems strange when you scroll down a bit and compare March’s results to those of previous months. What happened? Has University Circle become safer? Is March just a slow month for crimes?

As it turns out, not really. The crime logs available online show 29 incidents for the month of March. Thanks to the Clery Act, information about crimes which happen near Case Western Reserve University or involve people from the University are available online. The Clery Act also mandates the security alerts which are sent out.

In other words, if the crime does not involve other people, it might not be sent as an alert.

Security alerts underwent moderate reform in the aftermath of the “Facebook killer” Steve Stephens last spring. The Undergraduate Student Government (USG) pushed for more transparency, as students did not get notice of Stephens’ proximity to campus. In October 2017, when the annual security report was released, a spokesperson from the Division of Public Safety said that sending an alert whenever there is a possible threat would cause “people to take the alerts less seriously” because of their frequency. The solution was to notify the community of the existence of a possible threat and then update the progress. The police have followed through with this solution admirably, with four emails sent on Feb. 19 about the fatally wounded man near Theta Chi.

Despite having sent alerts about the incident, the police did not include the incident in February’s crime log. It may be that the case is out of their jurisdiction, but its absence on the log is troubling. Even if it has no place in the log due to being outside the CWRU police’s jurisdiction, there should still be some separate log of crimes that affect members of our campus community.

The Clery Act is named after Jeanne Clery, a victim of rape and murder at Lehigh University. Her parents said that Clery would not have attended the university knowing its high incidence of crime. While CWRU police’s immediate response to the Feb. 19 incident is commendable, the incident remaining unreported in some kind of crime log goes against the spirit of the Clery Act as it keeps potential students—students who do not yet receive security alerts —out of the loop.

It is true that we don’t need every bit of information about crimes in the area. We don’t need to know about drunk first-years for our own safety, but it is important to know about the different crimes that happen in the community to better protect ourselves against the possibility. If someone stole a bike from a rack, it can and will happen again, and the report may serve as a warning for others. Becoming used to security alerts and ignoring them should be less of a worry than informing the community of a danger, as in the case of Steve Stephens. Data on crimes should be transparent and consistent through its different media, whether it is on the annual security report, the alerts or the crime logs.