Kim: The conflict between higher education, work and motherhood 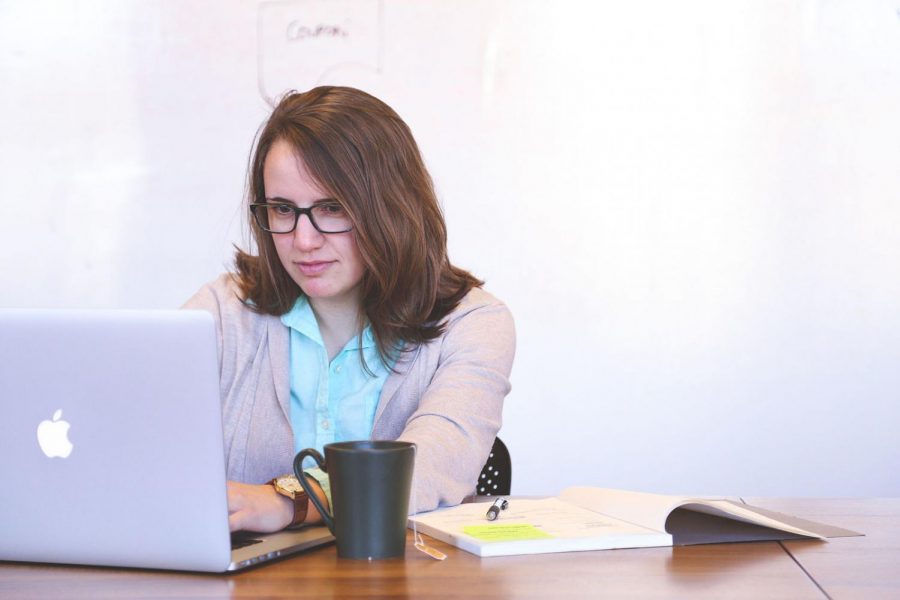 Chatting with an employee at my summer internship, she revealed that she never really saw herself becoming a mother. She knew that she would have children but only in the abstract. Well, she had her child, and she brought her child to work, making her one of the lucky ones.

Despite women increasingly pursuing higher education and despite the positive messages blasted on television and elsewhere to little girls about how they can grow up and be anything–women’s presence in the labor force still dramatically decreases after they have their first child. Ambition seems to come to a halt, and those that continue to work after childbirth feel ever-pressured to be both the perfect mother and the efficient worker. Although more women are qualified to hold jobs, the percentage of women working is still frustratingly similar to the 90s. A new study from the National Bureau of Economic Research suggests that the reason women are not working as much as expected is the increasing economic costs of being a parent. This cost includes time, effort and money.

The study discusses and analyzes the attitudes of young women toward becoming “housewives” across many years. It remarks that: “Sometime between the high school class of 1968 and 1978, young women’s tendency to underestimate their future labor supply disappears and in fact reverses.” This shift also coincides with a societal focus on the importance of breastfeeding and childcare beyond infancy, adding to the economic cost. The difference in expectation to have work and the ability to focus on work (negatively affected by the economic cost) is especially heartbreaking to women holding degrees. And, financially speaking, the study raises the question if women are investing too much in education.

Unfortunately, the study disregards the effects of the workplace. My aforementioned coworker was able to take time off, have flexible hours and bring her child to work. My internship was at a very family-friendly non-profit organization. A co-worker’s friend, an engineer, did not have the same benefits. The study explains away the workplace by comparing family-friendly workplaces to non-family-friendly workplaces and overall job satisfaction, but the results are skewed as only women who remain in the labor force can answer. Their results also disallow for anecdotal evidence, further weakening their notion.

It may be true that the costs of raising children are rising in terms of both money and time, but the answer should not be for women to de-prioritize their own happiness. Some women may choose to quit work because they find the greatest enjoyment in focusing on their children, but to be frank, stay-at-home mothers are not the only ones entitled to a happy family life. Instead, workplaces should take greater responsibility to their highly qualified workers and childcare should be more equal between men and women.

Won Hee Kim is a third-year English major pursuing minors in creative writing and economics. This article was written in response to Cleveland.com’s article https://www.cleveland.com/shatter/2018/08/women_may_not_realize_the_cost.html#incart_river_index