Kristin’s Story: the impact of rape 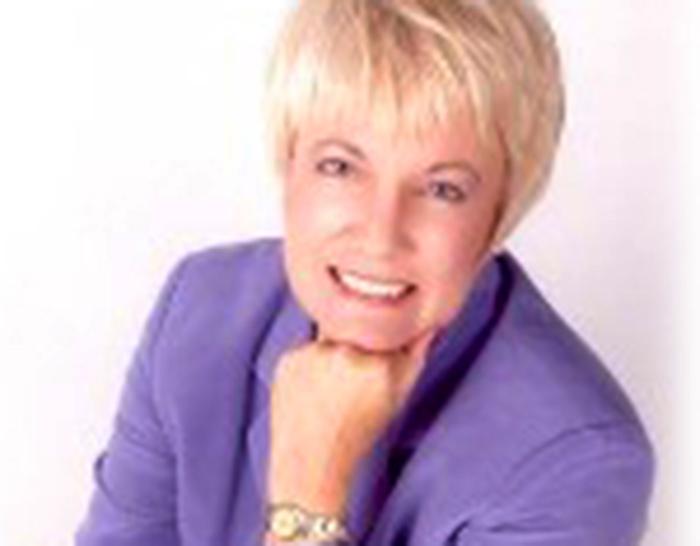 On Saturday, Oct. 13 at 4 p.m., Andrea Fuller Cooper will be giving a presentation at Case Western Reserve University. Cooper is the mother of a college-aged woman named Kristin who fell victim to acquaintance rape, became depressed, and ultimately committed suicide.

She continued, “Hopefully by hearing “Kristin’s Story,” both male and female students will be better prepared to face these problems in both their own lives and in the lives of others.”

Cooper’s presentation, open to the entire campus and community, will be held in the Spot, below Leutner Commons. Food and beverages will be provided.