Kuntzman: National elections should be a national holiday 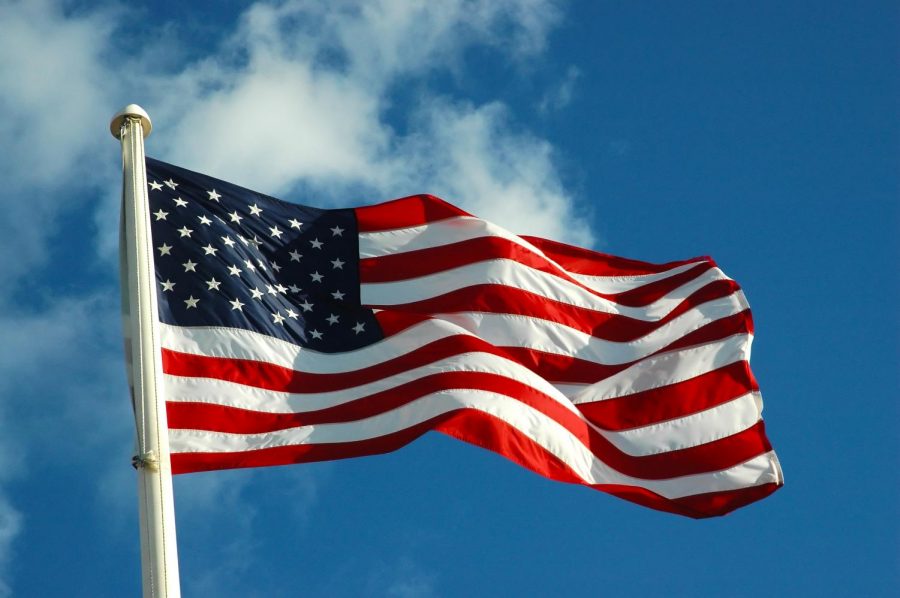 According to data from the Pew Research Center, 14.3% of Americans who didn’t vote in 2016 cited scheduling issues.

In 1845, Congress passed a law setting the date of all presidential elections to the Tuesday following the first Monday of November. At that time, Tuesday was a good day to hold an election. Weekends didn’t work well for most families, as they spent Sundays in church, and as a mostly agrarian society, Wednesdays were not viable either, since it was market day. Thus, Tuesday was determined to be the best weekday for the time period.

While a Tuesday early in November may have been an ideal day to hold elections in the 19th century, 21st century America is different. According to data from the Pew Research Center, 14.3% of Americans who didn’t vote in 2016 cited scheduling issues.

Voter protection laws vary from state to state. Some states, such as Illinois and Kansas, have measures in place to help people who work full-time still make it to the polling stations. Under Illinois’ law, workers have the right to two paid hours off at a time selected by their employer if their shift starts and ends within two hours of the polls opening and closing. Kansas has a similar law, but with the addition that employers cannot schedule their employees’ time to vote during a scheduled meal break. Unfortunately, there are other states, such as Connecticut and Oregon, which have no laws mandating that companies allow their workers time off to vote.

Options like absentee ballots can help make weekday voting easier. In Michigan, any registered voter can get an absentee ballot as long as they request one no later than the Friday before the election.  Meanwhile, Delaware limits the reasons why voters can request to vote absentee, which makes it harder for workers to vote.

Due to the challenges some people face when trying to vote during the workweek, national elections should be national holidays. The group of Americans who did not vote in 2016 due to scheduling conflicts represents approximately 2.7 million people. Reducing the number of people who have to work on Election Day could increase voter turnout, particularly in states that lack laws ensuring workers can take time off to vote.

Democracies across the world, including France, New Zealand and India currently make elections a holiday and have better voter turnout than the U.S. While the holiday status of elections in these countries may not be the only factor affecting voter turnout, it is a common theme among several countries with higher voting rates than the U.S., and should therefore be considered when looking for ways to increase American voter participation.

Data from the U.S. Election Assistance Commission found that 65% of polling stations struggled to get an adequate number of poll workers. Poll workers perform a number of essential tasks on Election Day, such as running the voting machines and checking in voters.  Therefore, it would be in states’ best interests to increase the number of people available to help facilitate elections.

With that being said, making national elections a national holiday won’t solve all of the problems that deter eligible voters from participating in elections. Workers in the service industry might not get the day off from work on elections, even with the designation of a national holiday. Voter suppression tactics, such as purging voter lists and closing polling sites, are serious problems that disproportionately affect racial and ethnic minority voters and will need to be addressed through means other than increasing the number of people off work on Election Days. States should also reevaluate their policies regarding absentee ballots to protect workers’ rights to vote.

Increasing voter turnout is a complex and multifaceted issue, but making Election Day a holiday is a clear way to lower the barriers some workers face when trying to vote. Having high voter turnout is critical to making sure that elected officials are truly representative of their constituents.