Lakhiani: TikTok is more than just an entertainment platform for Gen Z 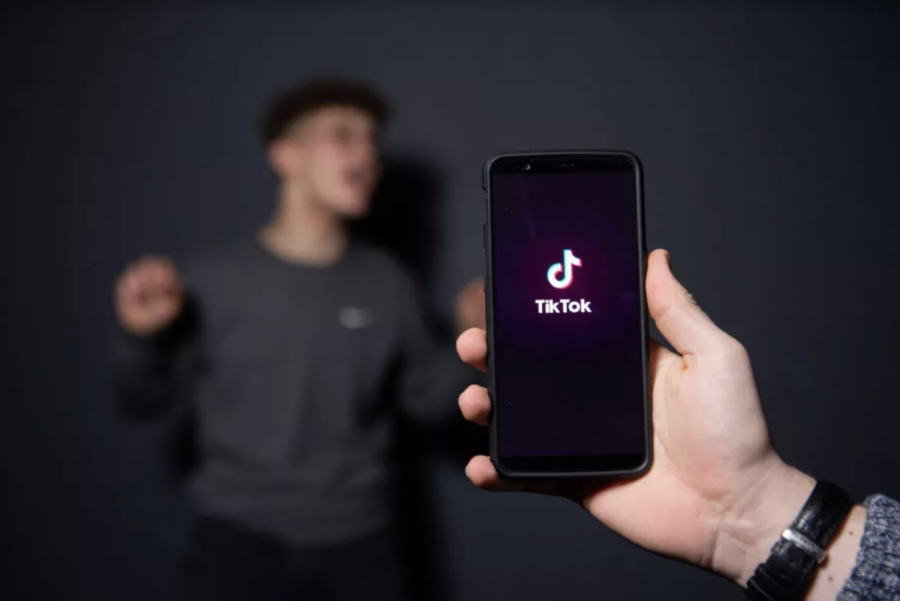 TikTok proves to be more than meets the eye.

“Hey, yo, something traumatic happened that changed my life check,” *cue sad music*: I downloaded TikTok. The millions of TikTok users probably just understood what I just said, and most likely, you did too. TikTok has become our new social media platform; from doing the “Renegade” to creating skits, to raising awareness about certain issues, TikTok is a hub for Generation Z (Gen Z) that the generation hasn’t seen before. While some of the older sector of the generation has not yet fallen for TikTok, the majority of us are deep within the rabbit hole. By incorporating aspects of Instagram, Snapchat, Facebook, Youtube and even Vine, TikTok somehow has risen to be a massively significant social media platform for Gen Z.

TikTok is essentially a user-friendly free app that allows users to scroll through a series of videos, not dissimilar to the style of Instagram. You can like and comment on videos that are on the “For You” page—the platform that shows you new trending videos—or you can go to your “Following” page to see videos from people you follow.

In an endless stream of videos, anyone can become TikTok famous by doing a number of things—from being good at TikTok dances to putting your own twist on a comedic trend. TikTok is a multiverse of videos, but, nonetheless, it’s an app where Gen Z can express themselves and relate to each other.

When Major General Qasem Soleimani was assassinated, several concerns arose, including the possibility of a third world war. Gen Z’ers quickly took to making TikTok videos about what we would do if drafted. Most of those videos weren’t serious; however, they do give me insight into how my generation deals with serious issues.

It’s not that we aren’t capable of being serious or don’t care about world issues, TikTok is just a place where we feel comfortable making these types of jokes. On Instagram or Twitter, we post stories or tweets urging others to raise awareness for a myriad of causes, because Gen Z is supposedly responsible for making sure our future isn’t destroyed by ineffective policies or preventable climate disasters. TikTok is the one place where we can feel like the weight of the world isn’t on our shoulders, because in reality, it is. Don’t get me wrong, serious issues are raised on TikTok, like racial ignorance or toxic relationships, but those issues are portrayed in a way that appeals to Gen Z.

While wanting a safe space from the rest of the world isn’t necessarily the only reason why millions of users have TikTok, it definitely is a relatable one. TikTok is an addicting app, and users, including myself, can spend hours watching videos because they are funny and relatable, or because we like to see the stream of attractive people on the app. I will admit that I have fallen into the rabbit hole of TikToks, mainly due to wanting to be part of the constantly changing trends.

I never felt particularly inclined to download the app until over Thanksgiving Break. Boredom got the best of me, and the joke of downloading TikTok quickly turned into watching hours of videos, making an account to like videos and even, occasionally, learning TikTok dances. I never thought I would feel comfortable posting on a viral app like TikTok, but surprisingly enough, I do. Even if my videos don’t go viral, TikTok is a space where Gen Z doesn’t have to put on a mask. We feel comfortable on the app because we aren’t worried about older generations judging us.

Regardless, TikTok remains a prominent platform in pop culture. Gen Z has managed to help create a space where we can express ourselves in so many different ways. Whether it’s making amusing skits and dances, or just putting different life experiences on the app, TikTok makes it incredibly easy for Generation Z to relate to each other.