“Orange is the New Black” star to speak on Nov. 6 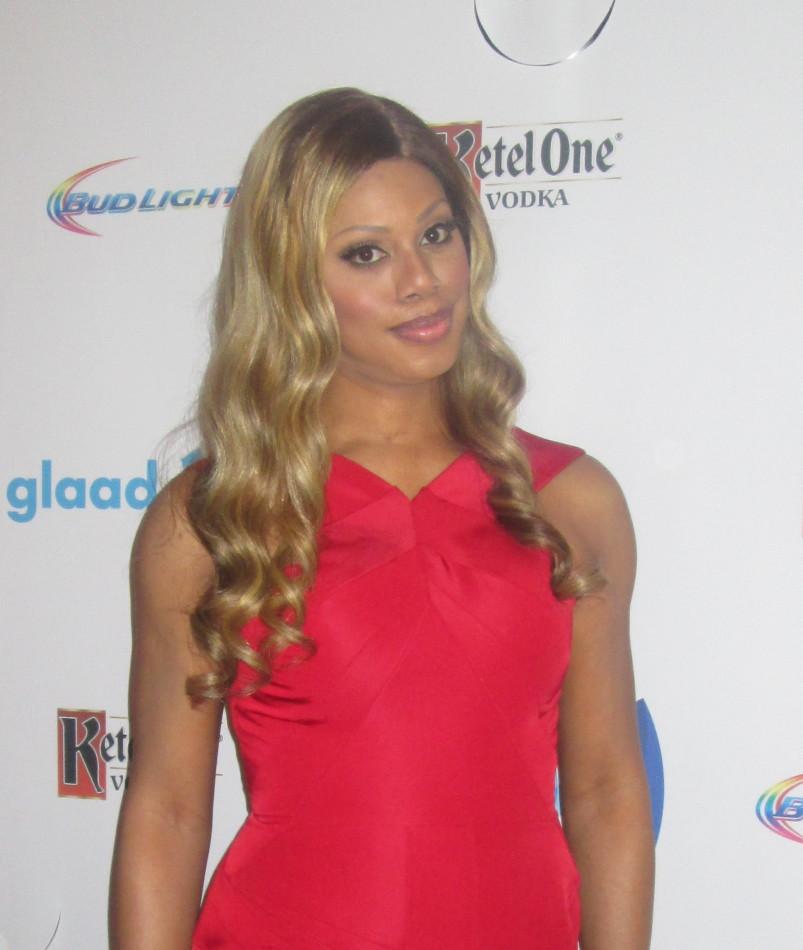 Laverne Cox is a transgender actress starred on "Orange is the New Black," a popular Netflix-original series.

Laverne Cox, of “Orange is the New Black,” who plays an incarcerated, black, transgender woman, is coming to campus on Nov. 6 at 7 p.m. in the Tinkham Veale University Center. Although tickets are sold out, the event will be live-streamed simultaneously in the Ford Auditorium.

Liz Roccoforte, director of the LGBT center in Thwing, was a large part of the process that chose Cox.

“We decided to bring Laverne Cox to campus back in February 2014. I knew that it was time for the LGBT Center to bring a higher profile speaker to campus, but I wanted to make sure that this person would have a broad appeal, as well as be able to speak to some of the important work that still needed to be done on campus around the intersection of sexuality, gender identity and race,” said Roccoforte.

“The decision to bring her was based on a series of informal conversations happening throughout the CWRU LGBT and ally communities, including conversations with student and administrative leadership in the Office of Multicultural Affairs and the Center for Women,” said Roccoforte. “Finally, she’s a gifted actress on an extremely popular series—this helps magnify her voice and appeal to a larger audience.”

Cox is the first transgender woman of color to have a leading role in a mainstream, scripted show. She’s been awarded numerous prizes, such as Dorian Rising Star Award for her work on “Orange is the New Black.” Also, her character on the show, Sophia Burset, was named 4th most influential character of 2013 by Time magazine.

In light of the recent #webelonghere movement and CWRU’s ranking as an LGBT-friendly university, Laverne Cox’s visit and lecture has been more relevant than ever.

“It’s become abundantly clear that the campus still has work to do around race relations, marginalization and discrimination of people of color,” said Roccoforte. “As a transgender woman of color, I hope that her talk will be able to contribute to the current conversation, while also deepening the dialogue by highlighting the importance of discussing the experiences of LGBT people of color on campus.”

Although the event has been affiliated mostly with the LGBT Center, it is also sponsored by other on-campus organizations such as The Office of Multicultural Affairs, The Flora Stone Mather Center for Women, The Provost’s Office, Undergraduate Student Government, Interfraternity Congress, Panhellenic Council and the Office of Inclusion, Diversity and Equal Opportunity as well as Skylight Financial, a corporate sponsor.