Leading by examples: bullying starts – and ends – with parents 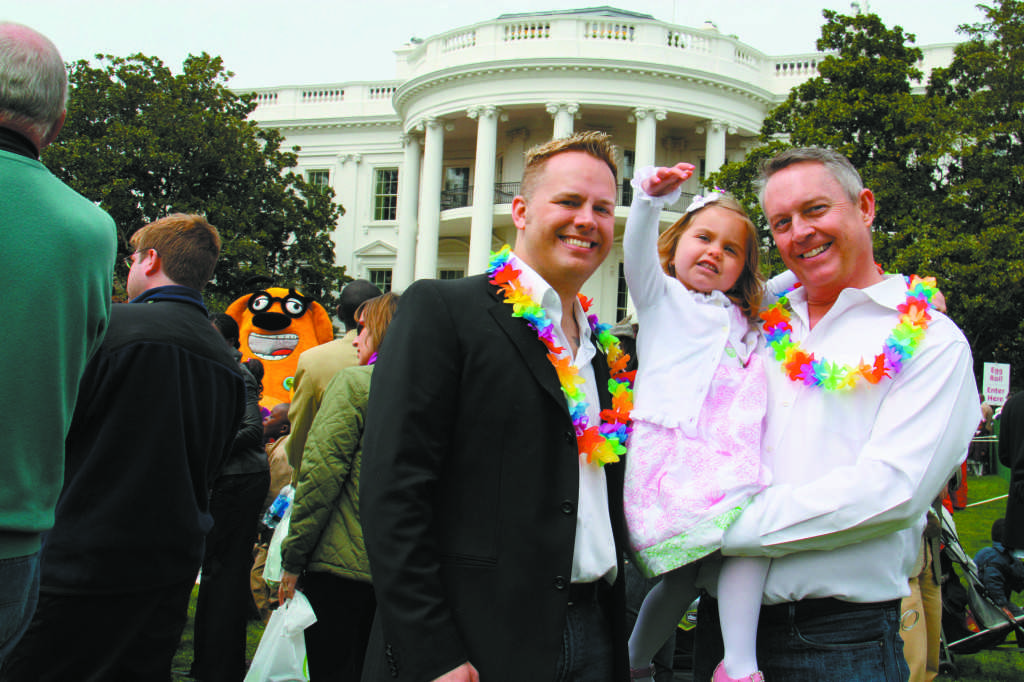 The suburb I was forced to inhabit for the majority of my formative years is its own particular brand of tarmac wasteland socially-conservative hell. You know that person who wears the polo with the popped collar, belongs to a Yacht club and embraces social Darwinism while living off of his trust fund? Yeah, we spawned that. I apologize.

Growing up in a community that inspired The Stepford Wives was complicated by the nature of my family situation. Unlike the nuclear families that surrounded me, mine was slightly less cookie-cutter and I would spend much of my childhood being mercilessly taunted and bullied for it.

My parents divorced when I was five and it was shattering. To say anything else would be completely disingenuous. Divorce, even the most amicable, is always disruptive because it fundamentally alters the family structure. However, I was fortunate that my parents made it their priority to get along and deal with whatever discomfort they experienced for the sake of their children.

Unfortunately, other parents seemed to think it should be their prerogative to invalidate my parent’s choices. Whether it was by ignoring my mother at every school event or acting surprised that my father was involved in my life they made sure to indicate that my family situation was somehow “less” than theirs. Of course, they would never encourage their children to bully the poor child of a broken home. Even though that is exactly what happened.

Refusing to validate different family styles does nothing but encourage a culture of discrimination. Insisting on enforcing the idea that a proper family structure consists of having a mother and father does a great disservice to many children. More and more children now are being raised in single-parent homes, by their grandparents or other family members, or in families in which both parents are the same sex. It is perfectly appropriate to teach children when they are young that some people have different types of families because it is a reality of our society.

But many people seem unwilling to acknowledge such facts and it is particularly troubling. The Helena school board in Montana, for example, appears to have essentially crumbled in the face of social conservative pressure into revising a curriculum that explicitly called for instructing students that it is possible to love someone of the same gender. But of course, none of the opponents of the curriculum support bullying. They simply do not want a “homosexual agenda” promoted in schools because it is not Christian.

Sputtering that “We don’t support bullying,” while simultaneously stating that living a homosexual lifestyle is an abomination makes absolutely no sense. If you are teaching your children to fundamentally reject a lifestyle because it is sinful, how do you expect them to treat classmates whose parents are homosexual or who may be homosexual themselves? Different family styles need to be validated and public school, supposedly an irreligious entity designed to promote proper education, is an appropriate place to do so.

Some people would object, however, to instruction that states engaging in a relationship or coming from a family outside Christian or religious standards is in anyway acceptable. But don’t students who do not come from “normal” nuclear families or identify differently deserve to feel comfortable in school?

In some areas, different family styles and lifestyles may be the minority. Yet that does not mean that the majority has the right to block efforts in schools that could improve the treatment of the minority. If you do not want your children being taught things that you deem “anti-Christian,” send them to private school. Public schools should not be the battleground for fights over lifestyle choices that clearly stem from religiously sponsored bigotry.