Learning the Queen’s English: A stranger in a strange land 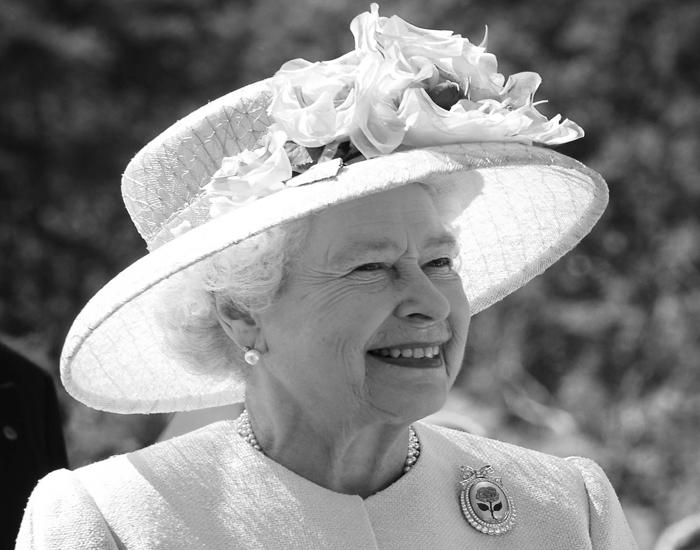 Studying abroad is a significant commitment, one that I assume is frequently underestimated by the thousands of students who go every year. I certainly didn’t expect the many issues that I would eventually run into, mostly too late. A reasonable thing to do before going anywhere for an extended stay is making a packing list, to help plan out the essentials so you don’t forget anything. I, on the other hand, was too smart for such a thing, so I winged it. I arrived at Phoenix Sky Harbor International Airport with a large suitcase, a carry-on which I checked anyway, and a small backpack that was meant to carry essentials up mountains, not on airplanes. I wasn’t fazed; in fact, over the past two weeks I haven’t even really thought about being abroad. I don’t even think I fully realized, as I boarded the massive Boeing 747, that when I got off I would be in a completely different country.

The flight was around nine hours, and with the seven-hour time difference from Phoenix to London, I arrived 16 hours ahead of when I left. Fortunately, I’ve flown numerous times before, so I had learned to deal with jetlag and small airplane seats. I guess the fact that I got a whole row to myself and an empty seat behind me didn’t detract from experience either. It seems not many people fly from Arizona to the United Kingdom.

My first lesson in culture shock was my flight attendant’s British accent. I had assumed that since I’d seen so much Top Gear and House, British English would be no challenge to understand. But I was wrong. She was kindly trying to help me get food and I really had no idea what was coming out of her mouth. I was astonished by how hard it was to understand what she was saying. I knew I’d have my work cut out for me if everyone in Britain had this strong of an accent.

Thankfully I had thought to plan my route from the airport, so I don’t end up lost in a new country when I got off the plane. Apart from what I’ve seen in Harry Potter movies, the train ride to central London was my first real glimpse of this country. At first it doesn’t seem much different. They’ve got trees, houses, and even roads. The people look the same as Americans and also wear clothes, so really nothing had changed from when I left Phoenix… Or so I thought. Study abroad students are warned about the slight differences in the two cultures. But I don’t think any of that accurately describes how different it really is here. So lesson learned: don’t underestimate the Brits.

I arrived in London on Dec. 31, a full three days before the start of the program, so I had time to get acclimated and see the fireworks as well. My second learning experience came later that night, when I was participating in casual spirited fun and I pulled out a fist full of British coins to pay. I was so confused by their value system that the locals found it necessary to come over and count for me. Their currency is stupid yet smart at the same time. For starters, they don’t have dollar bills; the smallest bill is a five. They have one- and two-pound coins, as well as 50, 20, 10, 5, 2, and 1 pence or simply “p.” First of all, that is way too many coins; and secondly, what in the world is a pence? I was later told that a pence is simply the plural of penny… This is brilliant. The word makes so much more sense now. I find myself questioning why we use “cent” instead of “pence,” and may start a petition to change the naming of our national currency. Needless to say, this is going to be an interesting semester. Cheers.