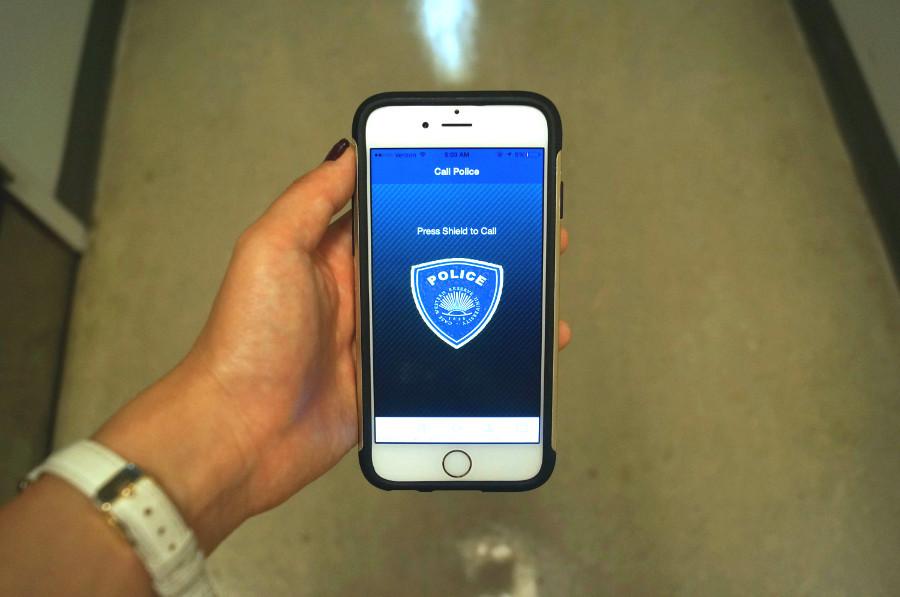 Simply put, crime is not as prevalent an issue at Case Western Reserve University as some contend. Barely any crime legitimately happens “on campus.” Indeed Hessler and other locations are technically and by definition, still “off campus.” There have only been two majorly alarming instances on or very close to campus that have rationally caused fearfulness: (1) the break-in and subsequent hold-up in Wade Commons during the Summer 2014 semester, and (2) the recent grand theft auto on Euclid Avenue in rush hour traffic.

However after the first incident, CWRU responded by increasing the number of officers in our university’s force, and implemented other sound practices to ensure a safer environment for students. And that second incident? Yeah, that was off campus too.

I would like to challenge the CWRU community to do its utmost in avoiding stupidity. Seriously. There are resources provided by the university and common sense that needs to be fully exercised. For example CWRU provides Safe Ride, a transportation service for students who feel unsafe walking around campus areas at late night hours. Yes, it can take long to arrive. But the point of having this service is to call it while you are still in a safe location, so you do not feel endangered or threatened. It will then pick you up and drop you off feet away from where your residence hall or living space is, all with a trained security officer driving.

Along the line of common sense, we all must be diligent in demonstrating “street smarts.” Listen to what your parents always told you, and what was inculcated during Orientation. Namely, especially at night, do not walk alone, whether that be on or around the campus’s premises. It is very infrequently that we see the alerts tell about an entire group of people getting mugged, for good reason.

Finally, just respect and value our CWRU police force. I think we do not fully appreciate the officers enough, how lenient they are, and how much they demonstrate the “culture of care” our community strongly strives to maintain here. I do understand that in light of recent nationally-covered police brutality cases, we have the right to feel afraid even around law enforcement at times. Still the police at CWRU have yet to show any of this kind of brutality at all; I’d argue that they have done the exact opposite most of the time.

Josh Lehrer is a fourth-year student who lives on campus.