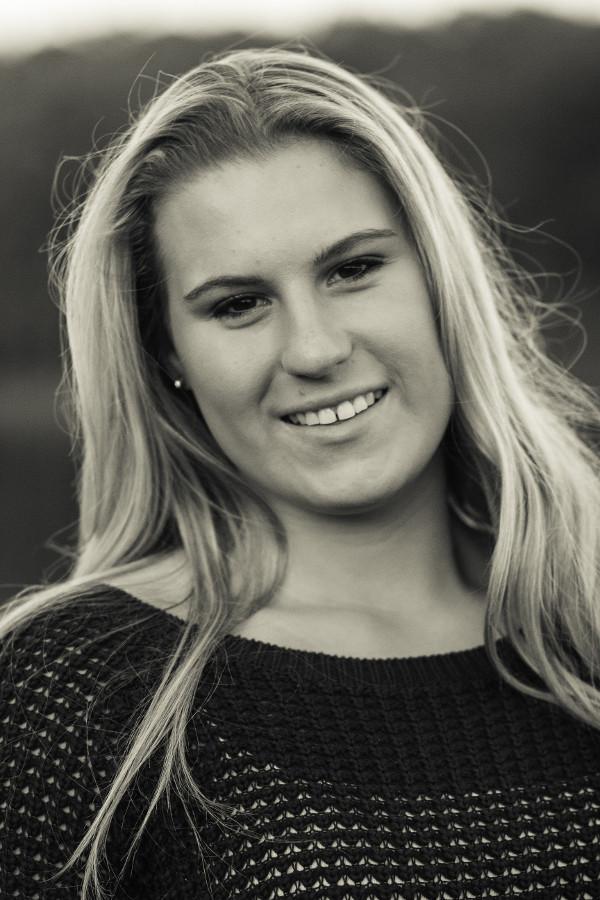 Running for: VP of Public Relations

In what specific ways do you think USG could use better PR?
I believe that it is very important to collaborate with other SEC organizations, specifically the University Media Board (UMB) to PR to the students of CWRU. This past semester we began to video tape our General Assembly meetings, which I believe is a big step in the right direction for transparency. I would like to work with Ignite TV to continue working on this and also put together a “highlight” reel for each assembly to highlight the important discussions, key points from the speaker, and any relevant questions asked during General Assembly. This way, all students would have access to what happened in a meeting that they may have not been able to attend or not known about beforehand, and get all the same information that representatives have, and can then come to their representatives with a follow up concern or question if still necessary. Another way USG could better use PR is our social media presence. Recently I have taken over the most of the Facebook and Twitter presence, and have tried to increase it’s information flow. I have been live tweeting many of the open forums we’ve had and working to keep the Facebook page up to date and engaging. Additionally, during our Feedback Fridays, where we pass out surveys to students, typically in Sears during common hour, we should use that as an opportunity to reach out to our constituents and talk to them about any issues concerning them personally. This would require also having a similar event in the Nursing Building, PBL, although this couldn’t be on Friday since many of those classes are not held on Fridays, as well as on Mather Quad to reach all students. In addition to always trying to improve the newsletter, I think if we start with take these steps, it would have a dramatic impact on our transparency as an organization, and help us as representatives to better represent our constituents.

Are USG hosted events, forums, and general assembly meetings well-attended, in your opinion? What do you think goes into making them either well attended or poorly attended?
No I do not think that any of these events are well attended with the exception of the SPARTY during orientation week. I believe that USG as an organization does not do our job of trying to make our meetings and events directed toward student interests or at time students are available to come, and when students are interested, they are usually unaware of when the meeting is or where it is. I also think that specifically the room we currently use for our General Assembly meetings does not specifically facilitate guests well, as we are already almost at capacity if we have all the representatives in attendance. Then in addition, on several issues that may have been particularly important to discuss within the General Assembly, as well as with the student body as a whole, adequate time was not given for questions or discussion leading to a more unwelcoming environment.

What do you plan on doing to increase attendance at USG events and general assembly meetings?
In my opinion, the more students as General Assembly and other USG events, the better. I would like to be person who really makes this possible. I believe the first step is making sure that our meetings and events are relative to you as students. As I said earlier, I would like to work closely with Ignite TV and other UMB outlets to videotape the General Assembly meetings, and maybe even further down the road the individual committee meetings, specifically finance so students feel as if they are apart of the process and know how they run. This, I hope, in turn will help students feel more as if they belong at our meetings. I also think that we should publish the agenda for the coming General Assembly meeting in the observer, and this along with the coming committee meeting agendas in the newsletter, with a link to the previous meeting’s video. This way if a conversation is being continued, a student will know where the conversation was left off, what’s already been discussed, and possible reasons for the current options on the table. I believe this is a first step to increasing attendance. Additionally, I believe finding comfortable seating for all in attendance should be a priority. This would go a long way in keeping the students who do make an effort to come to the meetings and events. For events outside of General Assembly, I believe that making sure these events don’t conflict with another main event on campus and having it at an opportune time for most students is important.