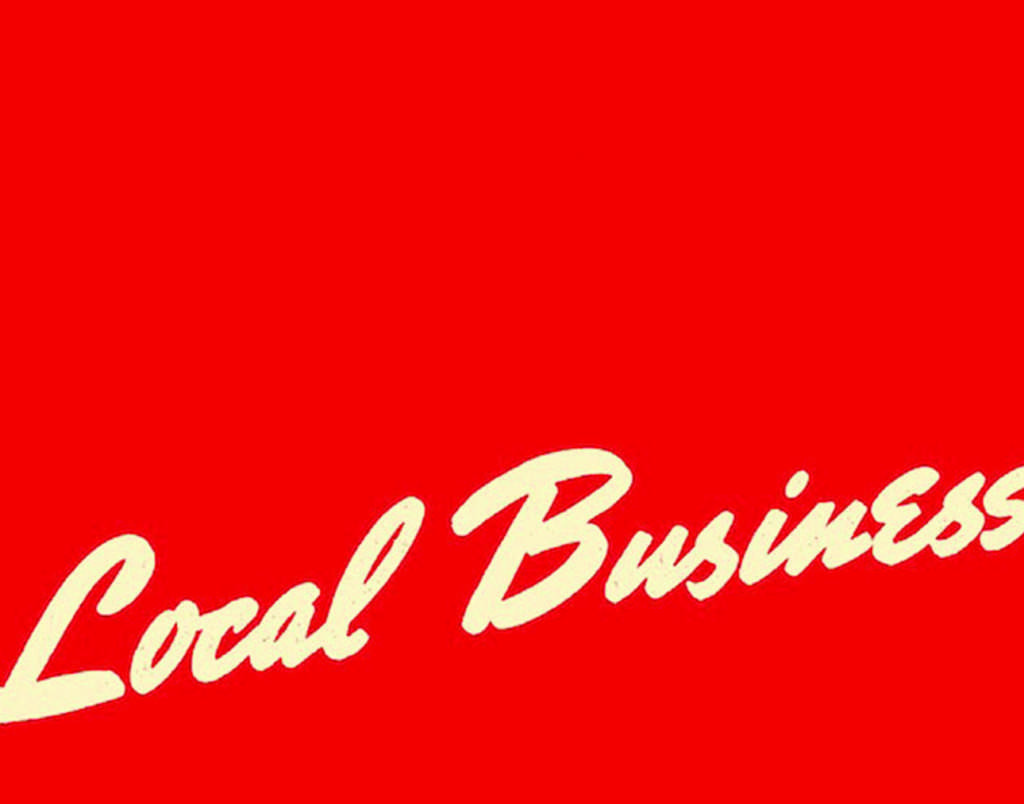 Titus Andronicus are one of, if not the, greatest rock ‘n’ roll band currently alive and making music. Their sophomore album, The Monitor, is unequivocally a masterpiece. It is one of the greatest albums of any genre of the last five or ten years. More than that, The Monitorholds a special place in my heart.

Released in 2010, my closest friends and I spent our senior year obsessed with The Monitor. Anytime we were hanging out, it was a safe bet someone would eventually put on at least one song from The Monitor. I recorded a copy to cassette so that I could listen to in my car whenever I drove and it didn’t come out of the cassette deck for months.

I saw Titus twice that summer with friends, and they are the only shows I’ve ever been to that I would call “life affirming” or “inspiring” without feeling cheesy. Before their newest album, Local Business, had been released I had already made plans to see the band on their supporting tour.

So clearly, I’m a fan. This cuts both ways, though. Considering that their previous album is one of my favorites of all time, I had high hopes and expectations for Local Business. If it was good, it would be great. If it was a disappointment, it would be depressing.

I am happy to say that Local Businessdoes not disappoint. Lyrically and musically Local Businessis a continuation of the sound Titus Andronicus have perfected over their first two records.

Lyrically, singer/songwriter Patrick Stickles traffics pretty much solely in existential angst and a pithy wit. A standout and illustrative lyric from The Monitor is “you ain’t never been no virgin, kid / you were fucked from the start.”

Musically, Titus Andronicus is all about loud guitars, banging drums, anthemic sing-alongs, and melodies that sound like they could be from badass folk songs. To quote a better writer than I, Titus Andronicus “take subtlety out on the town, pour a fifth of whiskey down its throat, write insults on its face in permanent marker, and abandon it in the woods.”

Local Business opens with a pair of songs that are a perfect example of their sound and ethos. The first lines of “Ecce Homo,” the first track on the album, are “Okay I think by now we’ve established everything is inherently worthless / and there’s nothing in the universe with any kind of objective purpose.” Stickles tells us “it’s such a weird world / it feels real wrong smiling” and that “I’m guilty of a terrible crime / and I know it was my birth.” And then the band kicks in, guitars go everywhere, and things are somehow okay.

Second song “Still Life With Hot Deuce on Silver Platter” picks right up where “Ecce Homo” abruptly ended. In probably the closest thing Stickles has to a motto, he says, “I walk the streets looking for these alleged elegant truths.” In a line that could be echoed right back to Titus about the album itself, Stickles sings “here it goes again / I heard you took it to another level / here it goes again / I heard you’re drinking to another level.”

Third song “Upon Viewing Oregon’s Landscape With The Flood of Detritus” is a track that would be at home on either of Titus’s first two albums. Stickles notices that “the world’s been making plans to go on without me” and the band bangs away in the background. He gets us to chant along that we’re “built to last” and then two minutes later has us shouting “just like me they were made to be thrown away / thrown away / thrown away.”

This ends the first third of the album. “Food Fight!” is a 70 second instrumental that’s a driving bluesy guitar line. It provides a prelude to the fifth track “My Eating Disorder.” Weighing in at eight minutes, Stickles’s penchant for personal lyrics and long, multipart songs is on display here.

It starts off upbeat musically. Stickles sings that “it would be so easy to say / it was my parents that destroyed my brain / it was them who drove me insane / then I wouldn’t be alone with all the blame / no I never felt so free of sin / as when I was shouting I can’t win.”

Here lies some of the genius of Patrick Stickles. While ostensibly writing about his own eating disorder, which would on the surface seem completely unrelatable, Stickles writes lyrics that resonate with you more than makes sense.

The next song is essentially a coda (as if an eight minute song with a one minute prelude needed a coda). “Titus Andronicus vs The Absurd Universe (3rd Round KO)” is a two-minute punk guitar line with Stickles yelling, “I’m going insane” over the top.

This brings us to the last third of the album, and maybe the best four songs on the album. “In A Big City” finds Titus slowing down a little bit and Stickles considering life in general. “I know life begins at the moment of consumption / so taxing on the dollars and the sense of deduction.” He recants a little bit later, claiming, “I don’t know much but I know which side is buttered on my toast.”

Next song “In A Small Body” finds Titus Andronicus doing their best Elvis Costello impression, and features one of Stickles’s better couplets on the album: “you gotta try to swallow while you’re young / that your dick’s too short to fuck the world.”

Ninth song “(I Am The) Electric Man” is simple blues track with few lyrics other than the title. It mostly serves as a segue into the ten minute final track “Tried to Quit Smoking.”

“Tried to Quit Smoking” is as confessional as Stickles gets. It starts off with “it’s not that I wanted to hurt you / I just didn’t care if I did.” After a few minutes, the mantra becomes “it is not that I do not love you / it’s just that I hate everyone.” To sum things up: “what I am, I am / what I did, I did / then a stupid boy / now a stupid man.” It’s easy for such lyrics to come off as cheesy or melodramatic on paper, but, when you hear Stickles vomit them out with tortured conviction, you can’t help but believe him.

And herein lies Titus Andronicus’ essence. Stickles writes lyrics full of nihilism, angst, anger, self-loathing, and depression. Coming from somebody with an acoustic guitar and a plaintive voice, it would probably be terrible. But when it’s delivered with Stickles’s conviction and surrounded by the brutal raucousness that is Titus Andronicus the band, it somehow becomes uplifting and inspiring. If life really is pointless, why not chug a beer, shout yourself hoarse, and enjoy it?