Looking back at the PlayStation 4 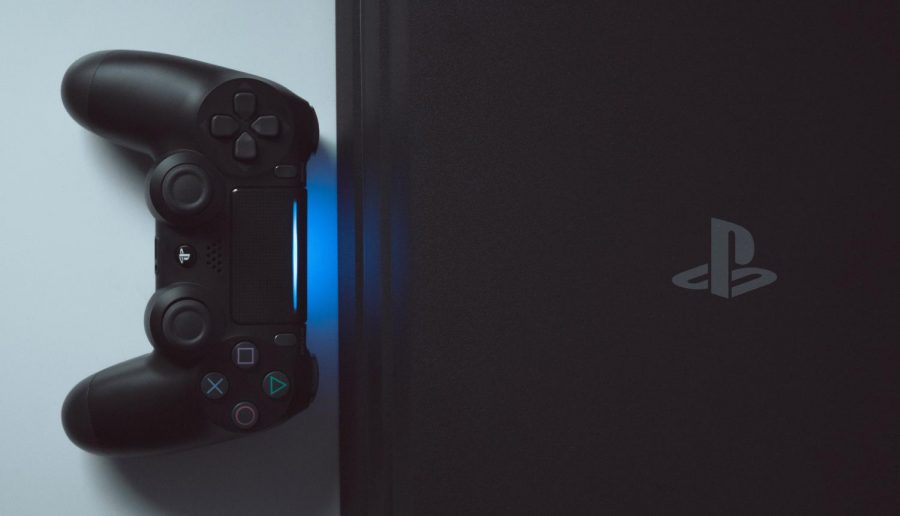 The PlayStation 4 was the default gaming device for the last seven years, and for good reason.

The PlayStation 5 and Xbox Series X and Series S released this week, ushering in a new generation of gaming consoles, with their increased power, graphical output and the potential for more impressive and expansive games. However, before we all go bananas over the latest renderings of polygons and high resolution puddle rendering, let’s look back over the last several years of gaming and all the joys it brought.

With the advent of smartphones and mobile gaming, many prognosticators thought traditional console gaming was on its way out, and while the industry has changed, it is more healthy than ever. Video game sales are higher than they’ve ever been this year, partly due to the pandemic, but also because of the entrenchment of video games as an entertainment medium, with the same cultural stature as movies and music. In fact, the video game industry now makes billions more than Hollywood. Reputable newspapers like The Washington Post have now started covering the video game industry, and new awards programs like The Game Awards have added prestige to video games that previously weren’t there. All in all, through the past generation of consoles, video games have been in a better shape than ever before.

And the console leading the charge in all aspects for the past few years has been Sony’s PlayStation 4. There are three main players in the video game console space currently: the classic Nintendo, who has found success with their family games and newest console, the Nintendo Switch, Microsoft, who has produced the Xbox line of consoles and Sony with their PlayStation line. While Nintendo is usually in their own space with their more unique consoles, Xbox and Playstation have been direct competitors for almost two decades now, each aiming to become the default video game console. The PlayStation 2 trounced the original Xbox in sales in the early 2000s, becoming the highest-selling game console of all time, while the PlayStation 3 and Xbox 360 had relatively even sales, though the Xbox 360 did have higher sales for most of the generation.

In the last generation, however, the PlayStation 4 (PS4) pulled ahead of the Xbox One by a considerable margin, becoming the default platform for all things gaming, and there’s good reason for that. Since its launch in 2013, the PS4 has become one of the highest-selling gaming consoles, with appeal across the world. All together, the PS4 has been one of the best gaming experiences out there, with a robust game library and strong value.

The thing that makes the PS4 most special is that it knows what it is: a games console, and it’s damn good at it. The Xbox One launched with a focus of being an all-in-one home entertainment device that integrated user’s cable television and tried to move against digital game rights and used game sales. However, the PS4, from launch, focused on the experience of playing games and the utilities that would enhance that experience. Featuring services like built-in media sharing and live streaming, the PS4 allowed players to build communities around their games straight from the consoles. Additional features like “Remote Play,” where a game can be streamed and played off-console on smartphones, tablets or laptops, expanded the accessibility of games as well. The fact that the PS4 was initially $100 cheaper than the Xbox One didn’t hurt either.

However, the single most important factor for any console is the games available for it, and the PS4 delivered in spades. For years, Sony Interactive has been buying out game studios to make games exclusively for their platforms, a strategy that paid off in full force this generation, making the PS4 the platform for prestige gaming. Every year, many of the best and most important games were coming out for PS4 and PS4 only, almost akin to the dominance of HBO in quality television. Yes, many games were available for both the PS4 and Xbox One, including great ones like Grand Theft Auto V, Red Dead Redemption 2, Metal Gear Solid V: The Phantom Pain, Overwatch and The Witcher 3: Wild Hunt, along with the usual sports games and Call of Duty games. However, for the best games of the generation, you had to go to PlayStation.

Under the branding of Sony Interactive Entertainment, games on the PS4 from Sony-owned developers created the most buzz each year, along with games that had exclusivity deals with PlayStation, making the PS4 the platform for the best games. From 2014’s open world blast of “Infamous: Second Son” to 2015’s grueling “Bloodborne” to 2016’s action bonanza of “Uncharted 4: A Thief’s End” to 2018’s series-redefining “God of War” to 2019’s thought-provoking “Death Stranding” to 2020’s controversial, but ground-breaking “The Last of Us Part II,” the games were consistently great. That list doesn’t even include games like the superhero extravaganza of “Marvel’s Spider-Man” and the samurai cinema love letter of “Ghost of Tsushima”. Through it all, the PS4 constantly delivered the best experiences in video games in its clean, sleek design, making it clear why it has sold over 110 million units.

Whether the PlayStation 5 lives up to its predecessor’s legacy remains to be seen, but the PlayStation 4 will remain one of the greatest consoles of all time and a worthy companion through these years.