“Lucifer” attempts to show the friendlier side of the devil 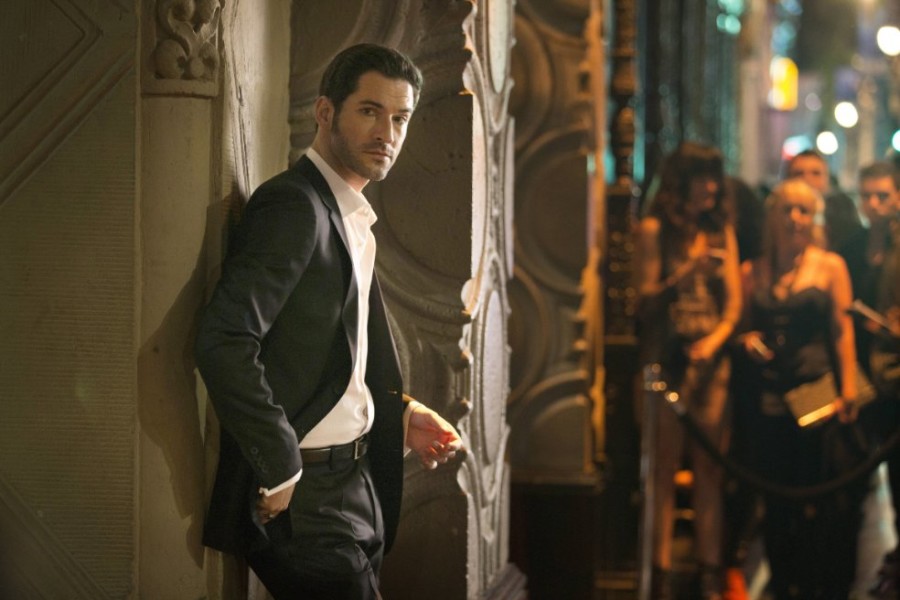 "Lucifer" airs on Mondays at 9 pm on FOX.

Hot lady cop (who goes by Chloe), meanwhile, formerly appeared in “Hot Tub High School,” a movie which is just as dirty as it sounds. But that was a long time ago, and now, she doesn’t have time for anyone’s (and especially Lucifer’s) BS. She’s also mysteriously resistant to his magical powers of persuasion, which will likely tie into some bigger storyline at some point, but for now is just left dangling.

We’ve seen this all before. He’s all about vigilante justice. She’s all about going by the book. He’s hot. She’s hot. The sexual tension is palpable. One day, one or two seasons from now, they’re going to fall in love and have the most PG-13 of sex scenes and it will be highly satisfying for audiences everywhere.

The show’s main differentiator from this pool of cliches should be Lucifer. If your main character is the devil, you best deliver on some devilish behavior. But while Tom Ellis turns in a brilliant performance in the title role, there’s not enough added intrigue just yet to separate the show from the oodles of other procedurals on TV.

The show seems so concerned with showing us that Lucifer is a relatable and good character that it forgets to make him at all scary. He’s the devil and he should want the opposite of saving people’s lives, but rather, the fact that he wants to help the LAPD solve crimes is presented as him simply wanting to put things right. To “Lucifer” that’s enough of an explanation, but to the audience it falls flat.

The show’s case of the week elements are also lacking some of the ingenuity shown by other procedurals like “Castle” or “Psych,” with our very attractive pair hunting down the murderer of a pop star Delilah, who used to bartend at Lucifer’s club before hitting it big. The show revels in the seediness of its Hollywood setting, clearly trying to paint the picture of it as a type of hell on earth. It’s entertaining, and the combination of darkness and lightness works quite well, but the case isn’t quite twisty enough to hold attention for the entire episode.

Whether it continues in this direction, playing up the differences that having Lucifer as a star allow, or moves down Boring Cop Drama Lane will determine whether this show ends up in heaven or hell. (Sorry, I had to do it.)