Markham: What am I listening to?

(Nothing consistent, that's for sure) 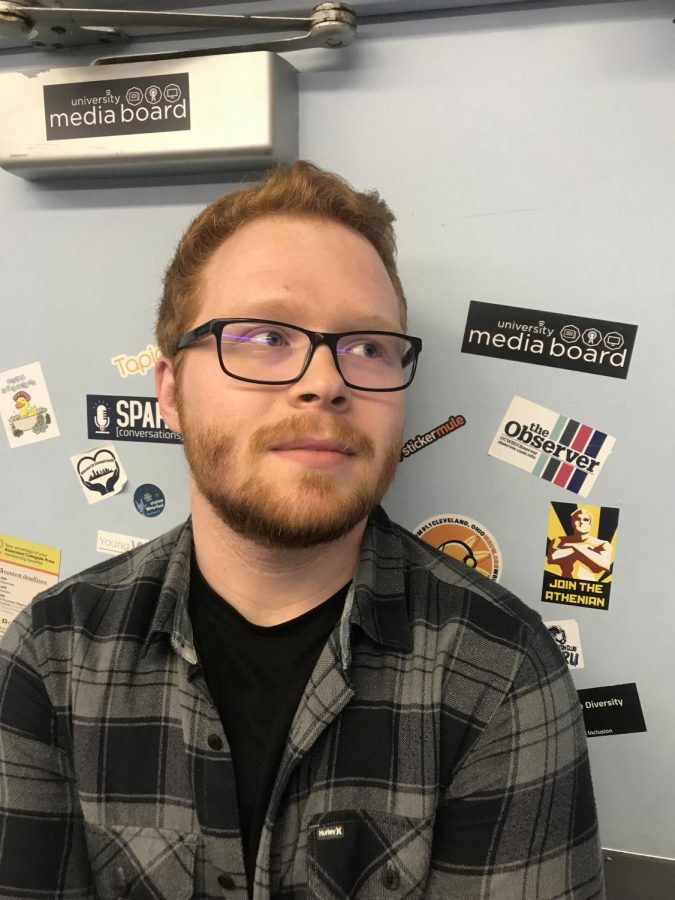 “What’s Up Danger”—Blackway and Black Caviar from the “Spider-Man: Into the Spider-Verse” soundtrack

Sony just confirmed a sequel to the animated movie “Spider-Man: Into the Spider-Verse” a couple of weeks ago, and I’m already hyped. So, I’ve been listening to the soundtrack to celebrate, and while the whole album absolutely and completely slaps, “What’s Up Danger” has always stood out to me as the best song to come out of the movie.

It has a chaotically high energy, it’s motivational and it’s associated with one of the best scenes in a superhero film that I’ve ever seen. The montage of Miles Morales running, leaping and swinging through New York City, proving to himself and the audience that he has what it takes to be Spider-Man, is powerful and awe-inspiring.

I’m a creature of habit. About two years ago, a friend of mine introduced me to “Hamilton.” Sure enough, the album lived up to the hype, and “Satisfied” immediately became my favorite song.

Goldsberry’s voice is enrapturing. The lyrics and the story they tell are sweet and cute, but they’re also packed with heartbreak. That the song is framed as a flashback during a wedding toast adds to that feeling.

It was the first “Hamilton” song that I learned all the lyrics to. Fast forward two years: I’m now dating said friend, and “Satisfied” is still my favorite song from the show, and one of hers, as well.

I know I have a lot of different vibes going on with each of these songs. All I can say is, it’s been a crazy week.

“World on Fire” is my go-to epic edgy badass song that I turn on when I really need to buckle down and put in work, and it came in handy when I was writing an essay last week, as us English majors are prone to do. It makes me feel like I’m in the middle of a lightsaber battle from “Star Wars Episode III,” and that is something I will always be down for.

“Millions” is a little similar to “World on Fire” in that it’s badass and edgy, but it’s not quite as “lightsaber battle” epic. It’s more of a quiet type of badass song about someone who just really wants to make those millions and is willing to do whatever it takes to get them. It’s not exactly a great moral ‘how you should live your life’ song, but it’s nice for when I need to get out of my own headspace.

Post Malone is one of my favorite artists right now, and has been for about two years (remember that whole “creature of habit” thing?). This song from his most recent album never fails to hit me hard, no matter what I’m doing at the moment. And when it comes on, whatever I’m doing at the moment, I start doing it better (and with a little more angst, of course). It stands out to me as one of his more serious and deeper songs, and I’ve really enjoyed listening to him experiment with his music.