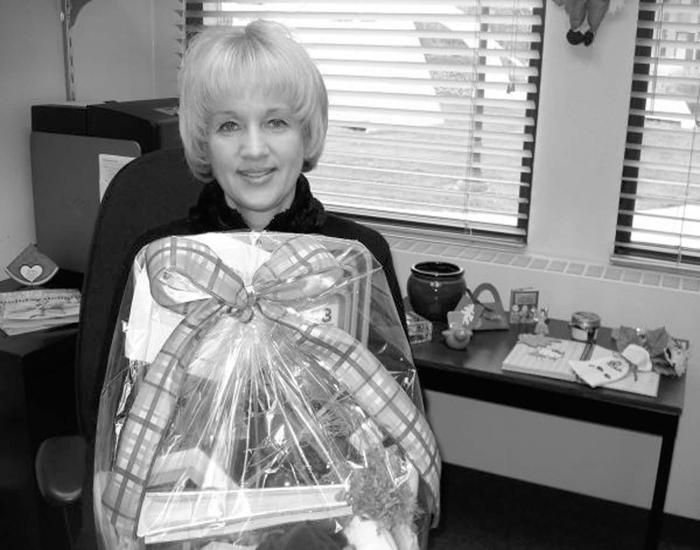 On Friday, Sept. 3, 2010, Case Western Reserve University and the Frances Payne Bolton School of Nursing lost an irreplaceable asset to the community. Her name was Marla J. Radvansky. Her death was unexpected and was quite a shock to the CWRU community.

Radvansky worked within CWRU’s engineering department for a number of years before coming to the Bolton School of Nursing fifteen years ago. An incredibly caring person, Radvansky reached out to all students with a goal of making the BSN program a second home for them.

Radvansky was loved by many and had an extreme level of reverence within the nursing community. Senior nursing major and executive vice president to the Undergraduate Student Nurses Association, Jake Kenney described her in glowing terms. “[She was] hard working. She was a good role model and dedicated to what she did. She would bend over backwards for her students,” she said.

As the main liaison between students and the Undergraduate Nursing Program, Radvansky had direct contact with students via regular email. She took her job very seriously and tackled all problems with a can-do attitude. “She was real excited about educating new nurses. We used to get almost an email a day from her,” said junior Kailey MacIsaac,

Students weren’t the only ones Marla made an impression on. For the past three years, she was secretary for the nursing school’s associate dean for Undergraduate Programming, Dr. Marilyn Lotas, who described Radvansky as “bubbly” and “supportive.”

“She was always coming down the hall with a smile,” Lotas recalled, “She wanted to make everyone comfortable. What she achieved was making every student feel that the door was open. She was an incredibly caring person who reached out to everyone.”

Aside from contacting students and acting as secretary, Radvansky did a lot of behind the scenes work, including much of the logistics for the Senior Capstone project in the BSN program. Despite her heavy workload, she still managed to form relationships with people quickly. “Marla knew everyone on this campus,” said Lotas, “She did a lot of things and was truly important to the nursing program. Marla gave students a support, an avenue for addressing any issues they may have had.”

Senior nursing major and former executive president of USNA, Emily Friedlander stated, “Marla’s best traits were kindness, patience, and energy. My most pleasant and memorable moments with Marla were when I would just stop by and say hello. Her loving heart and vibrant smile always brightened my day!”

Whether you knew Radvansky personally or not, her kind and gentle character will be missed throughout the entire Case Western Reserve community. She was a guiding figure in the Bolton School of Nursing, and knew many people across campus. In the words of Kenney, “She will be missed.”