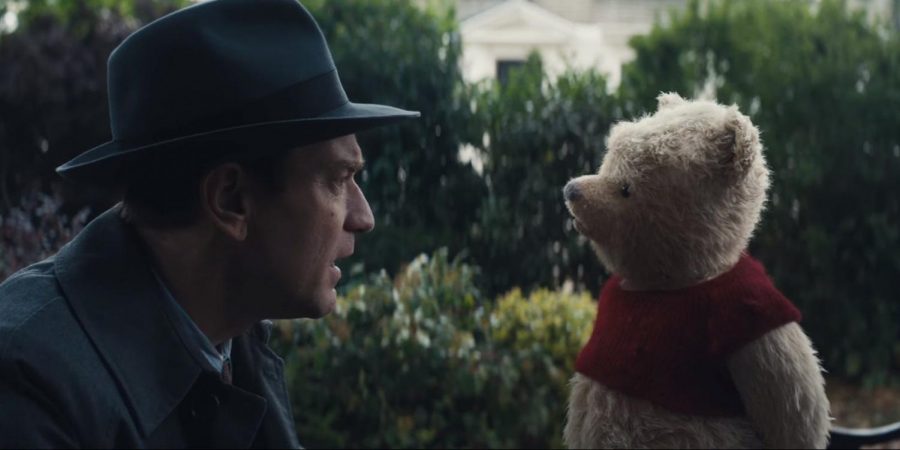 Christopher Robin" is one of several 2018 remakes of classic films from the "nostalgia generation". Remakes of these movies show our generation's desire to return to the "good old days.

For the kids on the edge of the millennial and Generation Z crossover—that is kids born anywhere from the late 1980s to the first five years of the second millennium—there is no definite line in the sand as to where they belong. For those individuals born in the gray area, however, there is another name: the nostalgia generation.

Sure, the idea of the nostalgia generation bleeds out into almost all of the millennials, but I think it most strongly refers to those kids who grew up in the ‘90s and the first few years of the 2000s. The nostalgia generation is made up of those kids who saw entire technologies emerge, commercialize and die within their childhoods. Unlike ever before, by the age of 10 most of the kids born anywhere between 1987 and 2000 had witnessed the birth and death of enough technologies to make those 10 or so years seem more like a lifetime ago.

There has been an undeniable surge of remakes, sequels and adaptations in the past few years. It’s easy to see that the media is capitalizing on the consumer group of 20 to 30-year-olds who are already nostalgic for their childhoods and young adulthoods. Just in 2018 we are seeing the movies “Christopher Robin,” “The Incredibles 2,” “Mamma Mia! Here We Go Again,” “Mary Poppins Returns,” “Tomb Raider” and countless others. These movies thrive because of the nostalgia generation: the self-proclaimed ‘90s kids.

There’s that joke: “Only 90s kids will remember X,” and it works because in some ways it’s kind of true.

Sometimes this can create a big split. The younger generation seems so shiny and oblivious to the world before phones, and the older generation seems unaware of the unique struggles and opportunities brought about by these things. But the nostalgia generation exists in the gray area in between the two generations, in a much more profound way than before.

And I think that the nostalgia generation, while obsessing over bringing back Pokemon and remaking old Disney classics we grew up on, can really help bridge the gap between the two generations that everyone in the media seems to like to pick on. The nostalgia generation is a quiet collection of individuals who saw their entire world change in just a few short years during their childhood. It has made them feel much older than they are, and long to be much younger than they feel.

Paulina Martz is a second-year theater and psychology double major.