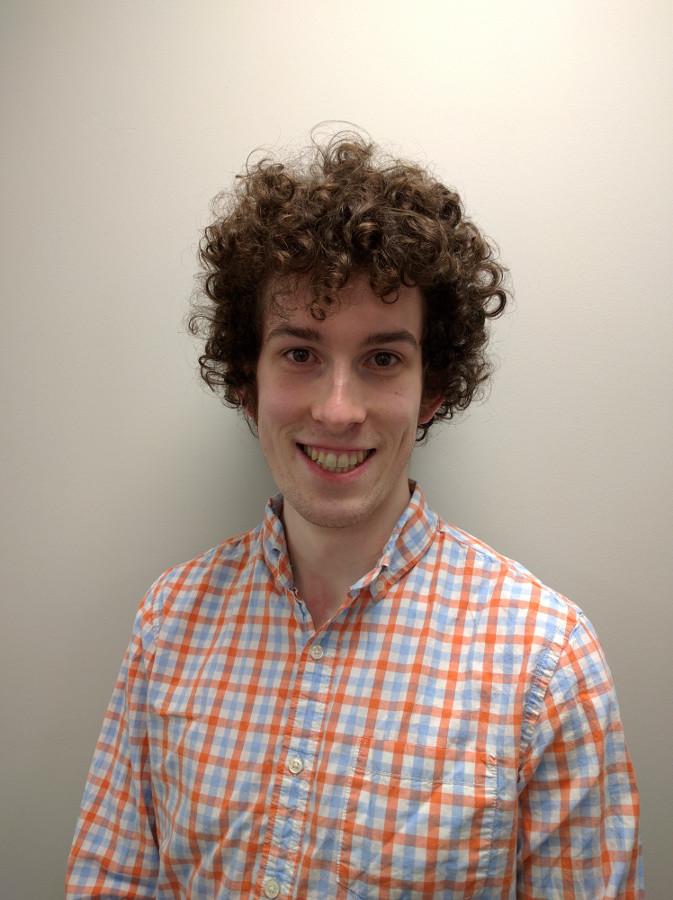 Running for: VP of Information Technology

What are your plans for this position?
Given that I filled in this position half way through the 2015-2016 school year, I will bring some much needed continuity to the office of VP of IT, and the IT committee. I spent this semester getting up to speed with USG, getting the hang of running a committee, and creating relationships between USG and ITS administrators. In the fall, I will hit the ground running with this office and with the IT committee, and continue to work to make this university’s IT as amazing as possible.

In terms of IT what are CWRU’s greatest strengths and weaknesses?
When CWRU’s IT infrastructure works, it works pretty well. The problems mostly stem from old and unreliable equipment, but ITS is working to replace such hardware as fast as they can get the money to do so.

What are your plans to integrate student concerns into your work?
I regularly ask the IT committee to talk to other students to discover what IT problems they might be having, so that we keep an updated idea of what problems students are having. As new problems arise, we bring them up with ITS admins and work to address them. Additionally, I regularly talk to other students about what they want from USG in general, so I can help keep USG to its motto of “Students First”.

Do you think that switching to WEPA was a good move by the university?
From everything I have heard about the system in place before WEPA (which many students, myself included, never experienced), it was a great improvement. That being said, there are still improvements to be made, and the IT committee will continue to work for those improvements.