Meal swipes at TVUC are here to stay 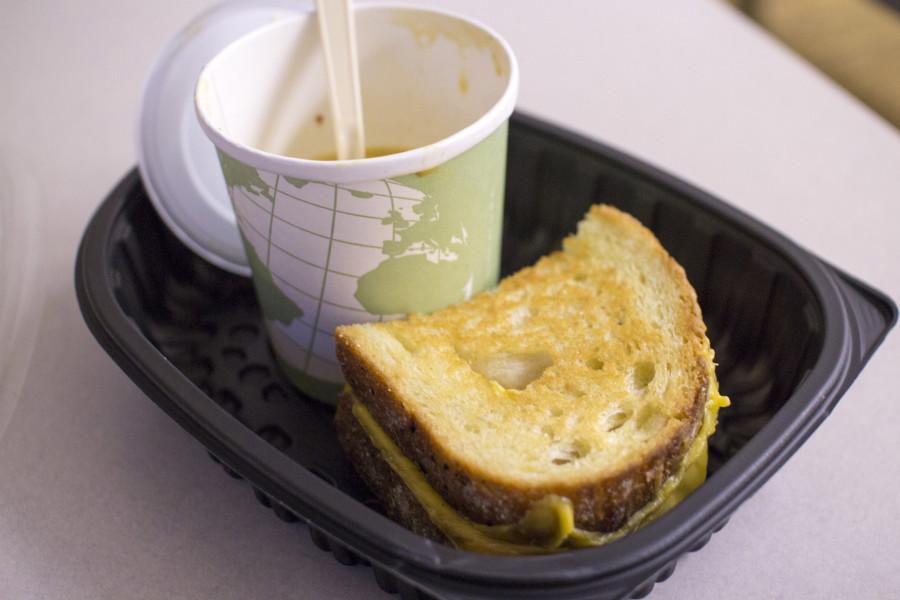 After an overwhelming push from students to have meal swipes at the Tinkham Veale University Center led to the temporary addition of swipes late last semester, Auxiliary Services made the decision to continue the program.

“By accepting meal swipes, it would alleviate lines at Grab It and Bag It,” said Jacob Ma, vice president of USG.

Earlier in the year, Ma created a survey for students to voice their opinions on where else they would like meal swipes, and students overwhelmingly said TVUC.

With the current meal plan, students have two meal swipes per week which can be used at the Jolly Scholar, Denny’s or the TVUC locations, including Melt University, naan, Pinzas and 8twenty6.

Beth Nochomovitz, director of Auxiliary Services, said that she hoped that this semester would allow for a “smoother transition” into TVUC accepting meal swipes. Because meal swipes were introduced last semester during finals week, the process was rushed.

More decisions on the specifics of the program are still being made.