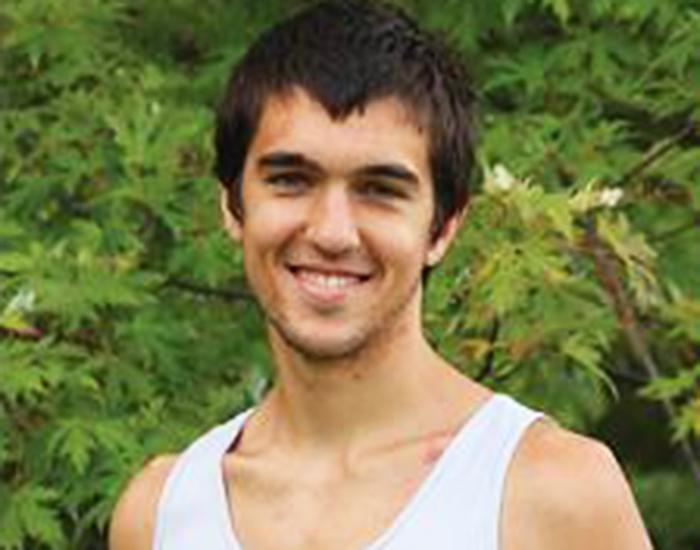 The No. 31 men, who picked up one of 16 at-large berths, will make their first appearance at the national championship meet since 2008.

On the men’s side, No. 3 Calvin College picked up its 17th straight regional championship with 36 points. No. 24 Wabash took second place with 111 points. The Spartans narrowly beat out Manchester College as Case finished third with 146 points, two ahead of Manchester. The University of Mount Union rounded out the top five on the men’s side with 166 points.

For the women, No. 8 Hope College took home the team title with 91 points, topping second place No. 11 Oberlin College, which finished with 95 points. No. 15 Calvin finished third with 103 points while No. 22 Kenyon College took fourth with 155 points. No. 31 Case rounded out the women’s top five with 186 points.

The men were led by senior co-captain Chris Kelly, who placed ninth overall, earning an automatic individual berth by finishing as one of the top seven runners not on either of the top two teams. Kelly also picked up all-region honors as he finished the eight kilometer course in 25:23.66.

Rounding out the Spartans’ top scorers were senior co-captain Ethan Teare and freshman Timothy Travitz, who crossed the finish line together in 44th and 45th place, respectively. Teare finished in a time of 26:18.65 while Travitz crossed the line in 26:18.79.

The women posted two all-region team members as freshman Kelsey Aamoth and Lydia Greene led the Spartans to a fifth place finish on the six kilometer course. Aamoth finished 27th with a time of 22:39.29 while Greene crossed the line 34th with a time of 22:53.25.

Senior co-captain Corin Bowen finished 37th with a time of 22:55.35. Rounding out the Spartans scoring were freshman Dana Jeter and sophomore Erica Bauerbach. Jeter finished in 41st place with a time of 23:05.70 while Bauerbach finished 52nd in 23:20.66.