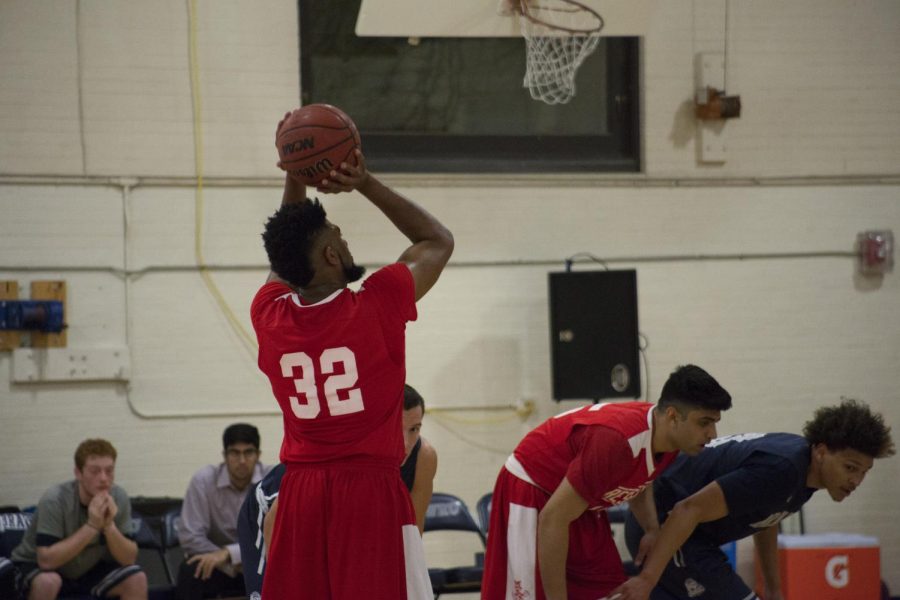 Men's basketball celebrated Senior Night and came close to an upset of No. 13 Emory University.

Even with all the endings, there were many things to celebrate with Senior Night honoring fourth-year forward T.J. Duckett and a close game against No. 13 Emory University.

Against Rochester, the game started off back-and-forth with the score knotted up at 15 with 11 minutes left in the first half.

CWRU wouldn’t get close though, as Rochester pulled away by as much as 26 points with 10 minutes left in the second half.

The team scored the next 19 of 25 points but Rochester’s lead was too massive to overcome.

On Sunday, the Spartans carried the momentum from the second half against Rochester.

CWRU trailed by six points with 10 minutes left in the first half, but a 10-0 capped by back-to-back threes by first-year guard Antonio Ionadi gave the team a 26-22 lead.

CWRU wouldn’t go away though, as a Masiulionis three capped a 10-3 run and chipped away at Emory’s lead and give the team a 67-66 lead.

A three by Emory sealed the game as they wouldn’t trail against. Masiulionis attempted a furious comeback by hitting a three with 17 seconds remaining to put the team down by one.

“We are going to continue working hard, and I think playing at Emory’s faster pace will definitely help us to out pace Wash U and Chicago who, traditionally, like to slow down the pace,” said Duckett.