Men’s basketball looks to close out season on the road 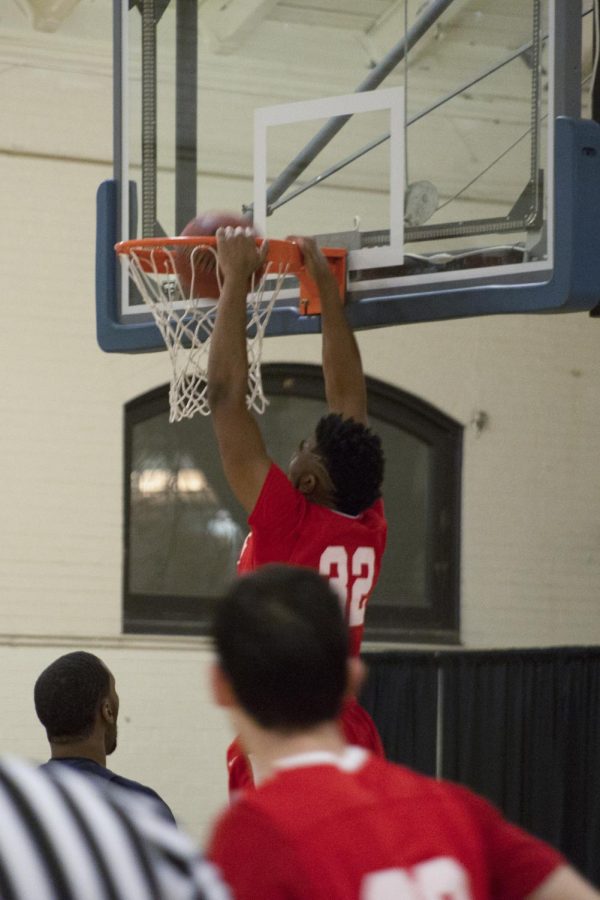 The 2017-2018 season is almost over. The Case Western Reserve University men’s basketball team is looking to end the season on a high note. However, the team has to play its final three games on the road. This started with matchups against No. 2 Washington University in St. Louis (WashU) and University of Chicago. Sadly, the team lost both of them with final scores of 101-60 and 98-78, respectively.

The game against WashU was a tough matchup for CWRU.

The Spartans started off strong, taking a 13-12 lead eight minutes into the game. The Bears went on a run to take a 30-21 lead with six minutes led. First-year guard Ignas Masiulionis ensured that the score wouldn’t get out of hand by cutting the lead to four.

However, the Spartans’ shooting went really cold, as the Bears ended up taking a 51-29 lead going into the half.

WashU grew the lead in the second half, taking a lead of 46 points. The Bears ended up ultimately winning 101-60.

Chicago responded with a 12-2 run to regain the lead at 30-25, with seven minutes left. The Maroons ultimately ended up taking a 47-39 lead going into halftime.

Fourth-year forward T.J. Duckett came out in the second half to cut the lead to seven, but that was the closest the team would get. Chicago ended up bursting to a 26-point lead, and ended up winning by 20, 98-78.

The team ended the week with two losses, bringing their season record to 12-12 and their University Athletic Association record to 6-7.

The team will finish its last game of the season on the road against Carnegie Mellon University on Saturday, Feb. 24.